Featuring fresh produce and locally caught seafood from both sides of the border, this unique cuisine reflects the heart and soul of San Diego.

Deciphering the Deliciousness of Cali-Baja Cuisine

Your taste buds won’t need any explanation—the flavors of Cali-Baja speak volumes. The menus, on the other hand, tend to require a little translation. For instance, what can you expect if you order Whole Fish Zarandeado? Would you dare try Sabina Bandera Tostadas—and did you know they have a rich, buttery sea urchin topping? Do you want guajillo crumbs on your salad? Of course you do. You can’t go wrong with Cali-Baja cuisine, but with a little help from San Diego food expert Troy Johnson, you can be right about what you order. 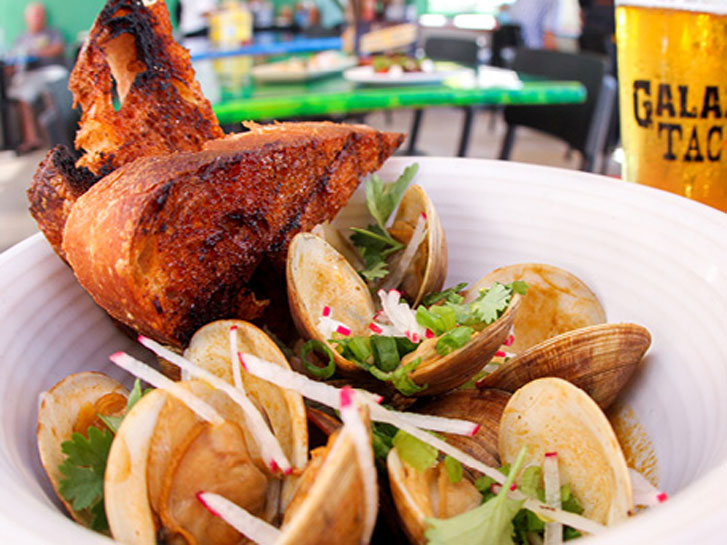 Birria: Birria is one of the most iconic dishes that mark Cali-Baja cuisine. Along the roads all the way into Baja or toward the Mexican wine region, Valle de Guadalupe, you’ll see dozens of roadside stands with locals selling birria. It is, very simply, one of the best beef stews you’ve ever tasted—just incredibly juicy and tender-soft meat, dripping with chile oil and spices like ancho and guajillo chiles, oregano, cloves, cumin, cinnamon, ground thyme, garlic, bay leaves, you name it. 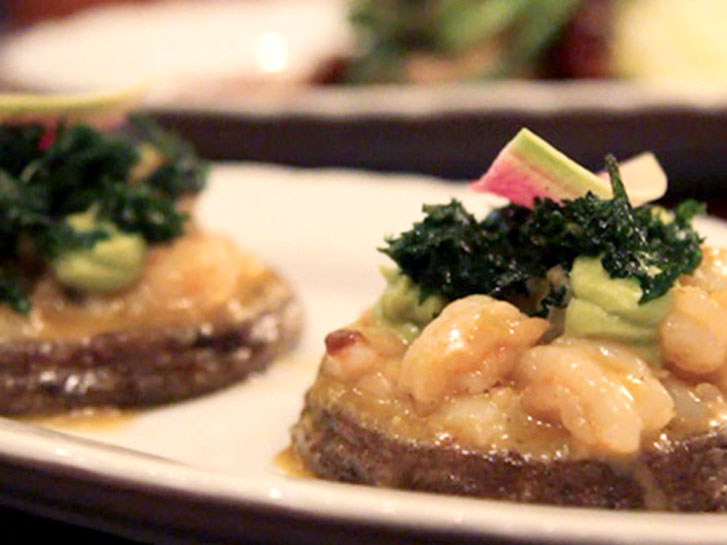 Sopes: A traditional Mexican dish—essentially a cup of masa (corn dough) that’s lightly fried to a crisp. Think of it as a mini tostada bowl, with oodles more flavor.

Chile de Arbol: These chili peppers have the heat and flavor of cayenne, but with an incredibly bright red color. They’re also an essential ingredient in wonderful Thai curries. When not used in food, they’re used as decoration. 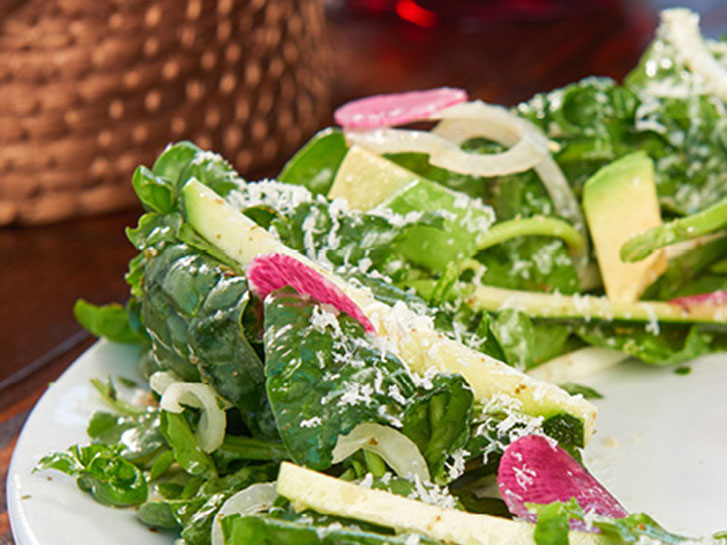 Cactus: Does this mean, like, actual cactus? You bet. Cacti, or nopales, are an essential ingredient in Baja cuisine, used here to create a very California-friendly salad. They’re the paddles of the prickly pear cactus sold in almost all Mexican markets and supermarkets, with a flavor similar to asparagus.

Chayote Squash: This is a pale green squash shaped like a pear. It’s mostly used for its semi-crisp texture and has a pretty neutral flavor profile—like zucchini—that carries other flavors. Fear not!

Purslane: This is essentially a tasty weed, with a tang and slight citrus flavor, somewhat close to arugula or dandelion greens.

Mexican Oregano: Whereas Mediterranean oregano is earthy and robust, Mexican oregano is a relative of lemon verbena, so it’s got mild citrus and anise flavors.

Used as a basting pool for the fresh and local clams in this dish, it creates a distinctly Cali-Baja surf and turf. The grilled bread is there for one reason only—to sop up all that wonderful beef stew. So get to dipping.

They say it isn’t easy being green

There are few words that can get someone to jump out of bed the morning of vacation, but brunch is certainly one of them! Live your best life with our Bay & Breakfast Package and enjoy a brunch...

Save 20% on an Amazing Scavenger Hunt Adventure

Turn San Diego's Old Town or Balboa Park into a giant game board with this fun Scavenger Hunt Adventure. Combine the excitement of the Amazing Race with a three-hour city tour. Guided from any smart...

AAA and CAA Members save 10% off of our Flexible Rate. Valid membership card required at check-in.