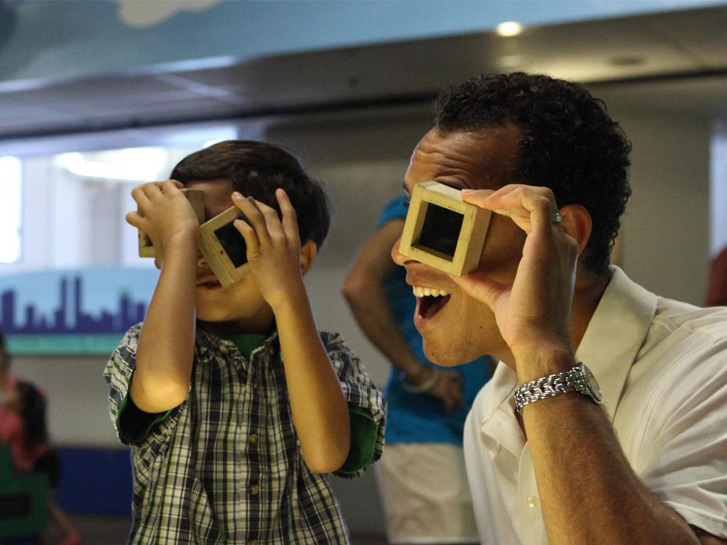 In November 2019, the Maritime Museum of San Diego, home to a collection of historic vessels, opened an exhibit of vintage postcards of San Diego and other global ports of call since the 1930s titled Wish you Were Here. The new exhibit is on display through 2020. In July 2020, the museum launches a major new interactive exhibit aboard the world’s oldest active sailing ship, Star of India: Sea Monsters: Delving into the Deep Myth will take visitors on an imaginary journey at the end of the 19th century, investigating the existence of sea monsters in various parts of the globe. Guests wandering the deep hold of the ship see specimens both real and reconstructed and explore evidence from different cultures that express humanity’s innermost fears, our search for truth, and the thrill of discovery that ultimately bring sea monsters to life, including skeletal aquatic dinosaur replicas, marine biological specimens, historic zoological magic lantern images and hands-on immersive activities within the historic ship.

The California Tower at the San Diego Museum of Man reopens for public tours in early 2020 following the completion of a seismic retrofit of the historic structure, which had reopened in 2015 after being closed for decades. The brand-new tour experience will highlight the histories of San Diego’s diverse communities, while still culminating with spectacular 360-degree views of San Diego after visitors climb the winding staircase within the tower.