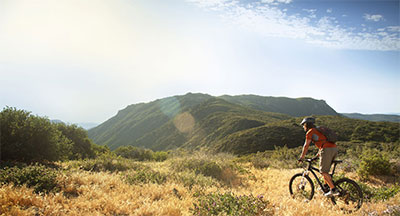 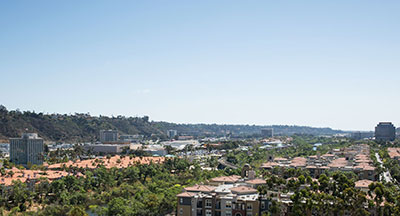 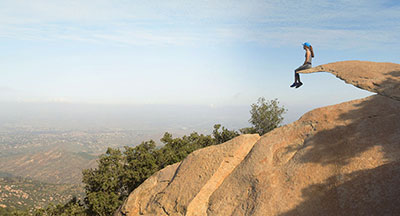 Save with discount passes to local attractions

15 Ways to Explore the Outdoors Along the I-15

San Diego area residents and visitors are in for a special treat in February! Pick up your Museum Month discount pass at any of the libraries listed at the bottom of this page or when you stay at a Hilton to enjoy 50% off the cost of admission at more than 40 San Diego Museum Council member museums. The San Diego Museum Month pass is free; one pass can be used at several museums* throughout the month of February.

Whether you are an art aficionado, history buff, science or nature lover, the San Diego Museum Council has a variety of member organizations that are bound to capture your interest.

Take advantage of this annual program to visit both old favorites and new attractions you have never even heard of!

Ancient Geoglyphs of the Desert Southwest

The deserts of the American southwest contain one of the largest concentrations of geoglyphs outside of Peru’s Nazca Lines. These ancient Native American works of earthen art can be up to hundreds of feet long, and yet are often invisible until viewed from above. Before drones, GPS, or Google Maps, photographer Harry Casey began a unique archaeology project. Armed with nothing more than topographic maps, 35mm film cameras, and his beloved Piper J3 Cub aircraft, Casey spent thirty-five years documenting the region’s geoglyphs before natural erosion and human intervention could destroy these fragile sites. A newly published book, Geoglyphs of the Desert Southwest: Earthen Art as Viewed from Above, authored by Harry Casey and Anne Morgan, collects Casey’s photographs into the first visual record of these beautiful and mysterious features.

This free outdoor art show is staged at Christmas Circle in the heart of the village of Borrego Springs. Approximately 60 artists will exhibit their quality work, representing a variety of media including: fine arts, oils and watercolors, photography, sculpture, pottery/ceramics, jewelry, fabric art and more.

Save with discount passes to local attractions

15 Ways to Explore the Outdoors Along the I-15

Ancient Geoglyphs of the Desert Southwest

We offer a variety of great tasting Tacos for $2 to $3 each along with special pricing on cold Cervezas and Margaritas All Day, Every Tuesday

2020 is a year to celebrate, and there really is no better way than treating yourself to a relaxing and soul-nourishing getaway. 20% off Spa Services 20% off Golf Fees 15% off Room Rates...

Save 20% on an Amazing Scavenger Hunt Adventure

Turn San Diego's Old Town or Balboa Park into a giant game board with this fun Scavenger Hunt Adventure. Combine the excitement of the Amazing Race with a three-hour city tour. Guided from any smart...

Home to Vietnamese, Japanese, Korean and Chinese cultures and cuisines

On Convoy Street, fabulous Vietnamese, Japanese, Korean and Chinese cultures and cuisines all collide in an amalgamation of flavors, sights and sounds.

The smaller scale and often intimate settings of these San Diego County waterfalls make them every bit as beautiful as their larger cousins in other places.