From masters to local artisans, come celebrate the visual arts

One of America's Most Creative Cities

From the fine arts, including classical, contemporary and folk art, to science and natural history, San Diego's museum and galleries world offers an abundance of experiences. Wherever your interest may lie, you're sure to find a collection that will provide you with deeper insight, engagement and inspiration. It's no wonder USA Today has called San Diego "One of America's most creative cities." 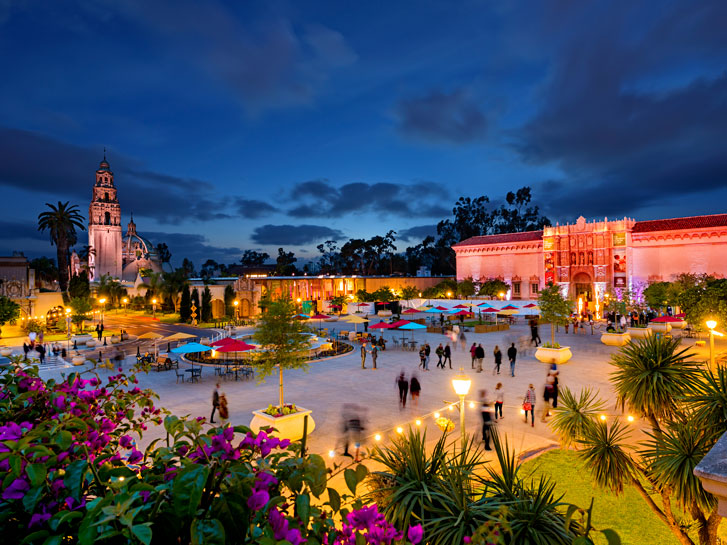 Often referred to as the "Smithsonian of the West," Balboa Park is the largest urban park with cultural institutions in the United States. 17 museums devoted to topics as varied as anthropology, art, aviation, natural science and technology are spread throughout the pristine gardens and historic Spanish Colonial architecture in Balboa Park.

The Balboa Park Explorer Passes are San Diego's best cultural value. The one-day, multi-day and annual explorer passes offer visitors the chance to experience up to 17 museums in the Park, with savings of more than 50% and the convenience of a one-time purchase. The Multi-Day Explorer/Zoo Combo includes the Balboa Park Multi-Day Explorer Pass plus a one-day admission ticket to the San Diego Zoo, all for one low price. 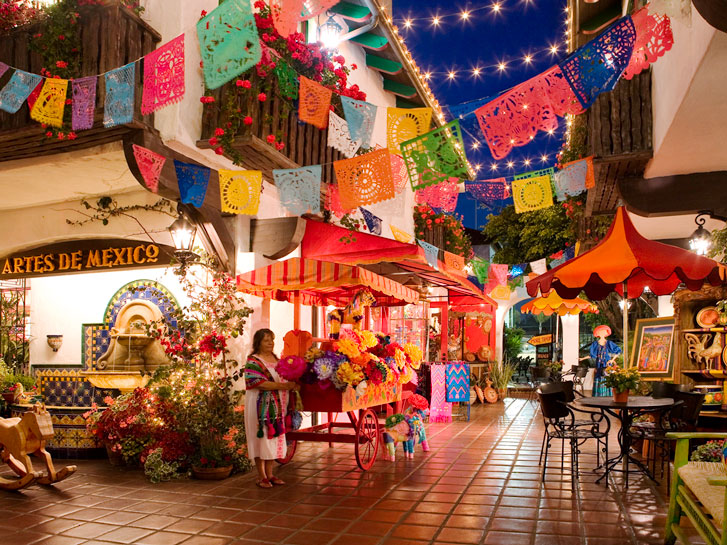 Considered the "birth place" of California, Old Town San Diego State Historic Park gives visitors a glimpse into San Diego's colonial period from 1821-1872. Many of the historical sites and museums in this neighborhood have free admission. Over a hundred shops and boutiques line the streets, along with plenty of restaurants. At the center of Old Town is the Whaley House Museum Complex, which consists of five historic buildings, the most famous of which is the Whaley House, the most haunted house in the country according to the Travel Channel's "America's Most Haunted."

View a rare original stagecoach at the Wells Fargo Museum, see a scale model of 19th century Old Town at the reconstructed Robinson-Rose House, and tour the Black Hawk Livery & Blacksmith, the first public schoolhouse in San Diego. Casa de Estudillo is considered one of the finest adobe haciendas in the state. Up the hill you'll discover Heritage Park, a 7.8 acre county park where seven Victorian homes have been relocated and now house shops, bed and breakfasts, and the Serra Museum, site of California's first mission and fort. 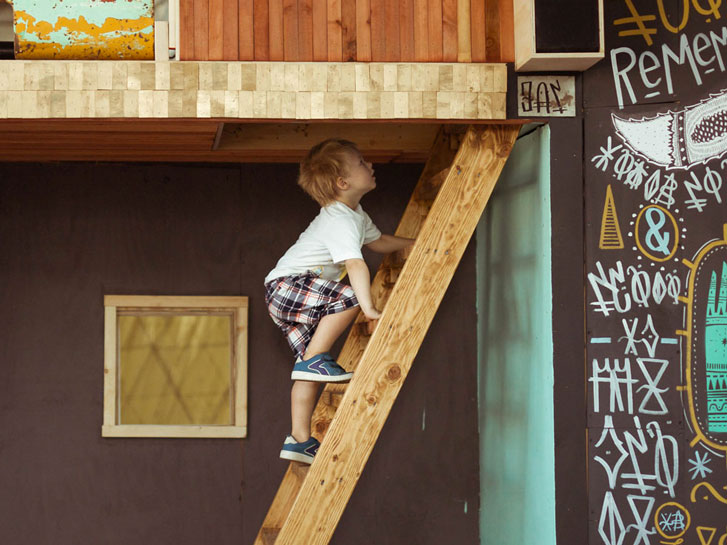 While most of the museums are child-friendly, a few cater specifically to children. The Fleet Science Center in Balboa Park brings science to life with hands-on experiments that are sure to engage your child's inquisitive mind. Also in Balboa Park you'll find the San Diego Model Railroad Museum with an interactive Lionel train layout for children. The New Children's Museum in downtown San Diego and the Children's Discovery Museum in Escondido bring art and discovery to life with fun interactive activities, craft projects, and inventive play areas. Recent exhibits at the New Children's Museum have explored issues like recycling and food sustainability through child-focused art and craft projects. Many of these museums have toddler areas as well so the littlest ones can join in all the fun. 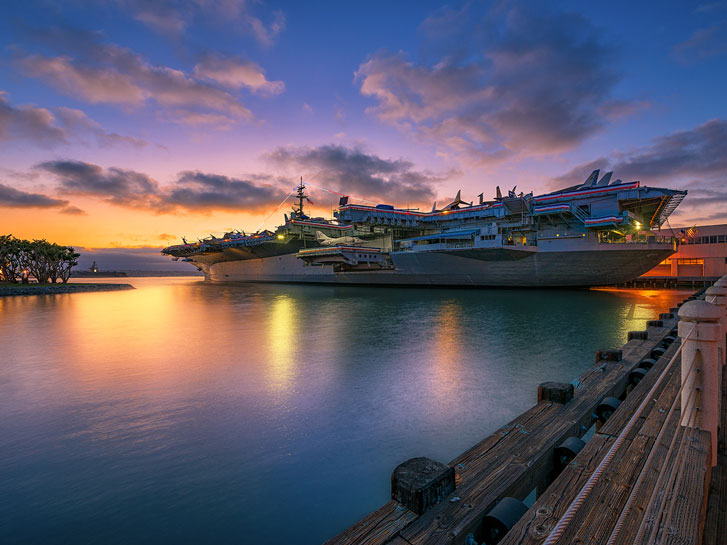 The USS Midway Museum, named one of the top museums in the country by Trip Advisor, invites the public to learn about America's longest-serving aircraft carrier with 35 exhibits and tours exploring its rich 47-year history. Many of the story-telling docents are veterans who served aboard the carrier. The floating Maritime Museum of San Diego features one of the finest collections of historic ships in the world, including the Star of India, the oldest active sailing ship.

Click the links below to discover more wonderful museums and galleries to explore in San Diego. 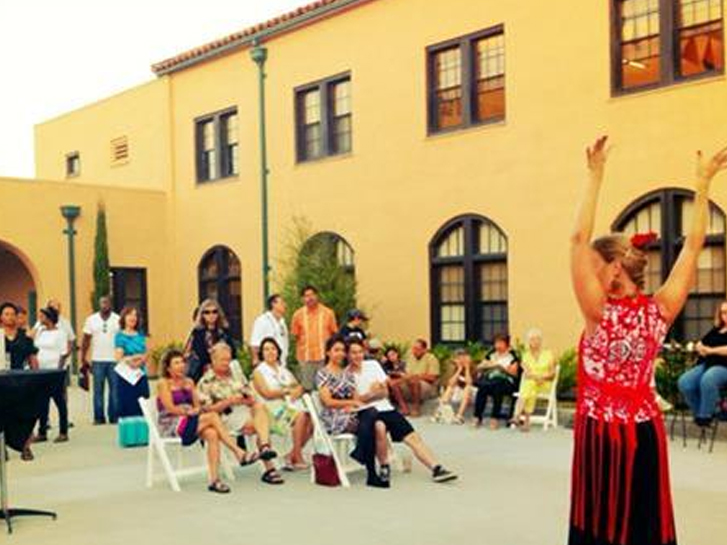 Explore the fun during San Diego Museum Month with 50% off admission to 60+ San Diego County museums, historic sites, gardens, zoo/aquariums and more. Just pick up your pass at one of 80 libraries throughout San Diego County or online.

Show Your Badge & Save at the Maritime Museum!

Come and explore our connection with the sea at the Maritime Museum of San Diego! Spanning 500 years of seafaring history, your visit to the Museum will give you a chance to step aboard an historic...

Join us at the Maritime Museum of San Diego for a high-speed 75-minute narrated Naval History Tour! The US Naval Vietnam-era PCF 816 Swift Boat Listed In National Register Of Historic Places is...

Immerse yourself in art without blowing your budget

Budget-friendly travel doesn’t have to mean giving up the finer things in life. From a 17th century masterpiece to a sci-fi hybrid of technology and art, San Diego has plenty of places to engage your mind and stretch your dollar.

Discover
Things to Do

The top openings and happenings

When it comes to amazing places to see and things to do, San Diego brims with so many riches that it might seem impossible to squeeze in another two or three — much less 23. But while our beaches and boardwalks and balmy weather remain as alluring as ever, the new year is ushering in all kinds of exciting new happenings and openings here — from roller coasters to restaurants to amazing recreation options. Check out our list and see why San Diego will be more of a must-visit destination than ever in 2023.