Resources for Visitors with Disabilities

With its mild climate, 70 miles of sun-kissed beaches, world-famous family attractions and popular year-round events and festivals, San Diego is an ideal vacation destination. To ensure that our visitors with disabilities can experience and enjoy San Diego to the fullest, this travel guide provides resources and information on accessible hotels, tours, lift transportation, attractions and more. 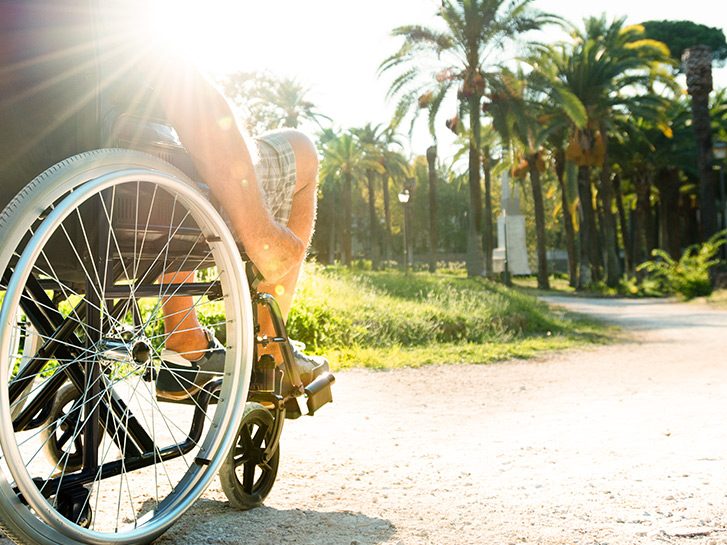 Guide for our visitors with disabilities 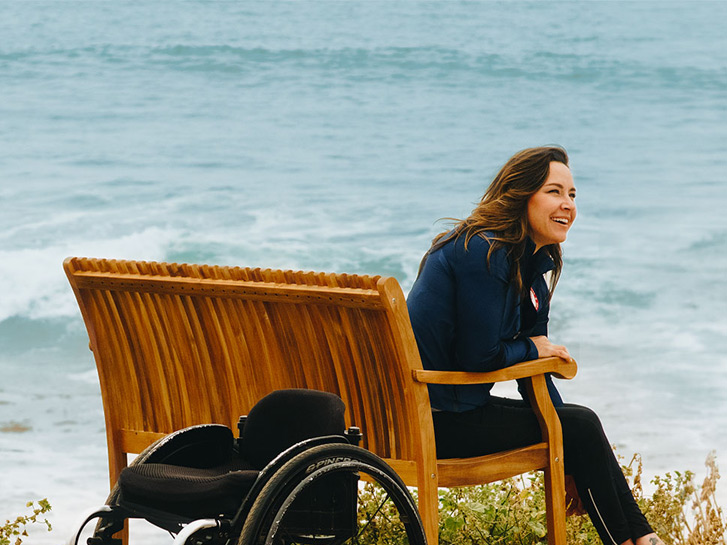 Everyone Can Enjoy the Water in San Diego 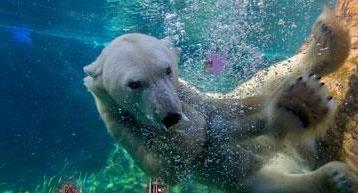 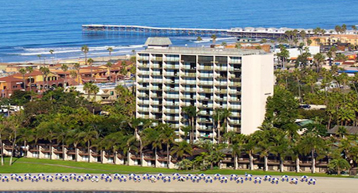 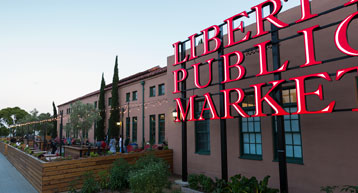 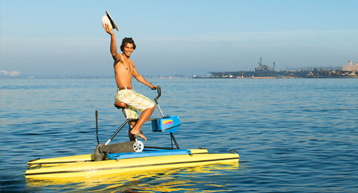 Discover
Things to Do

7 Things to Do this September

Summer Happiness is Calling You Back

Cool off at the beach, enjoy the ocean breeze and soak in everything San Diego has to offer with these 7 things to do this September.