The Sound of San Diego

From local bands at intimate venues to full-blown festivals with rockstar headliners, the San Diego music scene has one consistent beat, and that’s the upbeat. Regardless of performer or venue (and there are a lot of great ones to explore), a spotlight of positive vibes seems to shine on every performance. 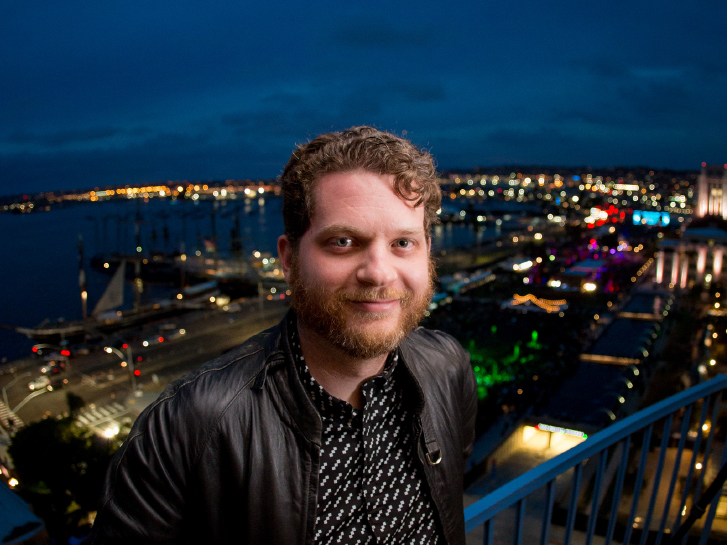 Jeff is a well-known San Diego music critic who has covered the music scene for local publications. Since he was young, Jeff had a passion for music and writing, and by 22 had developed his own site dedicated to writing about his favorite bands. Since then, Jeff’s work has appeared in publications like American Songwriter, Noisey and Paste Magazine. 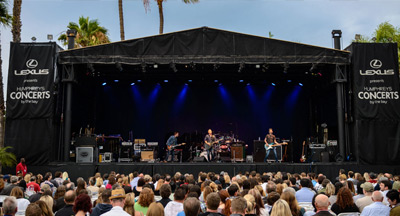 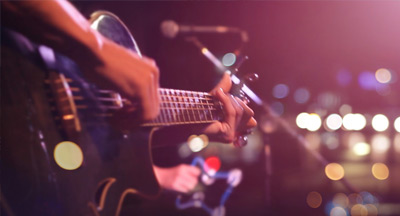 History of Music in SD 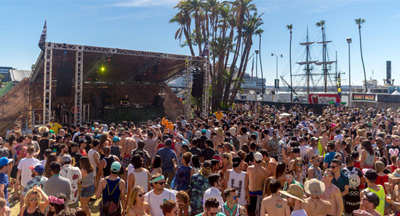 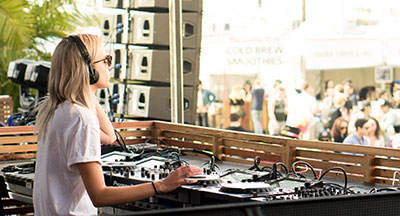 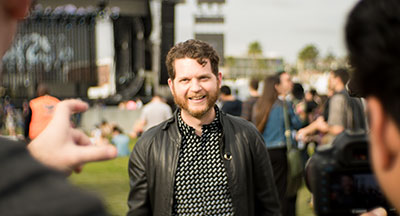 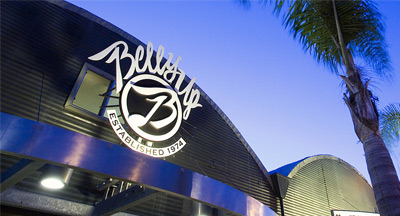 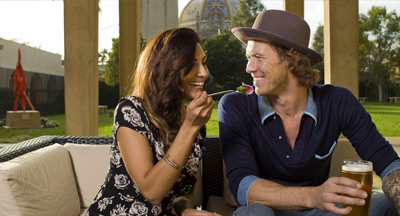 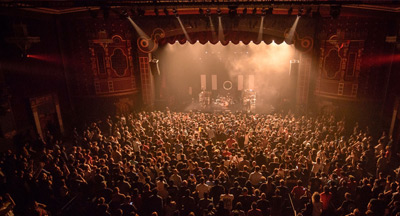 San Diego's music history dates back to the early 1960's and continues to this day. Look for other music stars to come from San Diego in years to come!

If You're Happy & You Know It

Come to San Diego and show it