San Diego is all kinds of awesome, and its big sun-soaked positivity extends far beyond its 70 miles of beautiful beaches. The city is a buzzing hum of culture, entertainment, food and fun around every corner and laid-back neighborhood.  It's a playground for the young and young at heart, for those looking for thrills to those who just need to decompress. So read on to plan the adventure that works for you, then pack a bag, catch a ride, and we'll see you in San Diego. 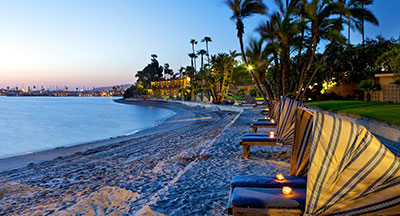 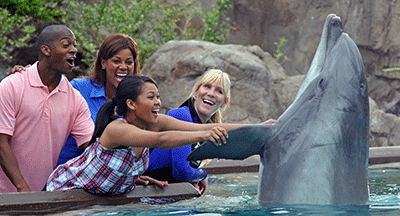 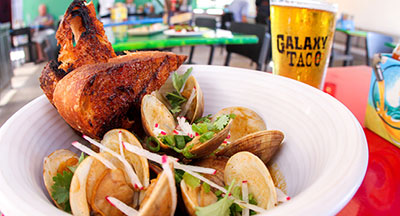 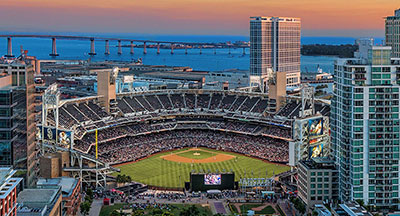 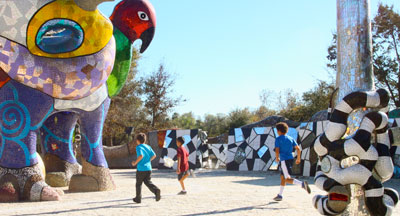 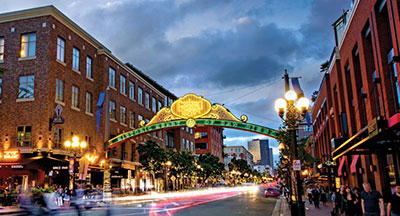 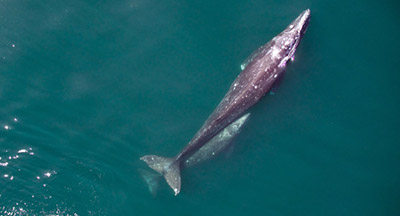 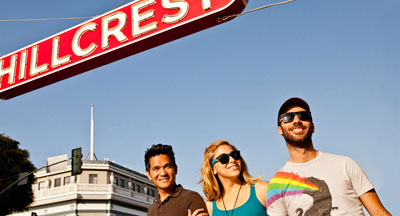 Traveling with your Pet

Our annual San Diego Museum Month program may look a little different this year, but February remains the perfect month to discover (or re-discover) the story of San Diego as told through our diverse range of museums, historic sites, gardens, zoo/aquariums and more.

Join us every day in February as we explore a rich world of cultural experiences, including virtual activities, behind-the-scenes tours, and other special museum moments you can only find in San Diego.

In 2015, the HillBenders took venues, festivals, and clubs by storm with their acclaimed “Tommy: A Bluegrass Opry.” Inspired by the outpouring of support by The Who themselves and the thousands of supporting fans, The Hillbenders recently announced a follow-up project called WhoGrass!

WhoGrass! is a chronological journey of The Who’s legendary catalog through bluegrass instrumentation. All the way through The Who’s discography, the rolling banjo, intense dobro percussion, and thunderous vocals will have even the biggest Who fan pumping their fist and singing along!

As a band, The HillBenders deliver a mix of virtuoso musicianship and rock star vocals. They are one of the few groups that bridge the gap between the common music consumer and the bluegrass genre, selecting material that defies any hillbilly stigmas.

In celebration of our 6th anniversary, we’ve got three new hoppy brews for you. First up, a cold IPA. Second, a murky IPA with grapefruit and orange. And last but not least, a murky quintuple IPA!

The cans will be released on Thursday, January 27th at all four taproom locations (Vista, Carlsbad, Miramar, and Balboa Park) as well as for California shipping.

During the 40+ years Don Laylander has studied the enigmatic peninsula’s prehistory, our understanding of it has grown and evolved. He will discuss his views on where we stand now on some of the major issues in that story, including its chronology, complexity, continuity, and connections. This event will be held on Zoom.

About the Presenter
Don Laylander is an archaeologist who has retired from the California Department of Transportation and ASM Affiliates, Inc. In addition to participating in field investigations throughout Alta California, he has written about Baja California’s prehistory for more than four decades from a variety of perspectives, producing a master’s thesis at San Diego State University and more than four dozen articles touching on the subject from archaeological, historical, linguistic, and ethnographic perspectives.

Traveling with your Pet

Take the scenic route to San Diego.  Travelers ages 62 and older can enjoy a 15% savings off the adult rail fare on Pacific Surfliner trips year-round.  Onboard amenities include a...