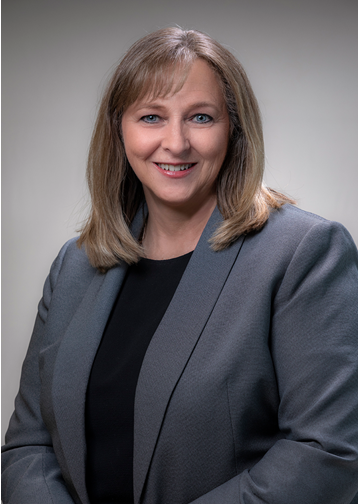 Prior to joining the Airport Authority, Ms. Becker served as Director of Aviation for Mineta San Jose International Airport from 2013-2017 and held increasingly responsible positions at that airport since 1995, including Chief Operating Officer and Assistant Director of Aviation. Her career in aviation and airport management spans more than 30 years and has included operations and environmental positions at Lockheed Air Terminal in Burbank, Calif., and Teterboro Airport in New Jersey.

Ms. Becker has served as President of the California Airports Council representing 33 commercial service airports across the state and previously served on the Board of Directors for the SW Chapter of the American Association of Airport Executives.  She previously served on the Board of Directors of the San Jose Silicon Valley Chamber of Commerce, Joint Venture Silicon Valley and on the Advisory Board for San Jose State University’s Aviation Program.

San Diego's food scene has truly evolved in the past five years, with the city's culinary cred being elevated by the presence of our celebrity chefs.

In a place flowing with the country's best IPAs, including San Diego's own West Coast-Style IPA, some pints deserve a toast as those at the top of the top.

AARP Members or guests 55+ enjoy a discounted rate. Valid AARP Membership card or ID required. Your health and safety is our top priority, although we are open, we encourage you to read what we are...

This year is all about giving back. Give the gift of a tropical getaway to Humphreys Half Moon Inn to yourself or your loved one and enjoy an additional $25 gift card on us!  FOR A LIMITED...

Book your stay at our Best Available Rate, and get your 2nd room at 50% off! Contact us at 844-827-8755 to book your stay. *Subject to availability. Cannot be combined with any other offer or...

For more than sixty years, Mother Nature has transformed the rolling hills of North San Diego County into one of the most spectacular and coordinated displays of natural color and beauty anywhere in...