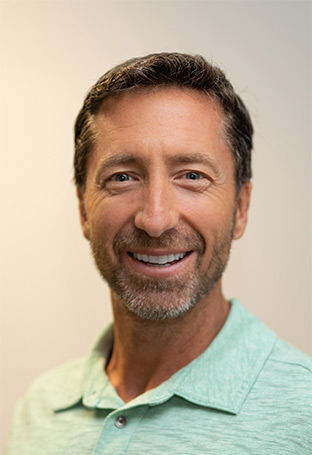 Marty Gorsich is the CEO of the Century Club of San Diego, the local 501c3 nonprofit that serves as the host organization for the City’s PGA TOUR event, the Farmers Insurance Open, held at Torrey Pines golf course each January. Throughout his ten years with the organization, he has served as an architect behind the event’s impressive growth and led many of the innovative ideas that have solidified the Farmers Insurance Open’s reputation as one of the PGA TOUR’s premier events and a staple of the San Diego sports and social calendar. As San Diego’s only annual global broadcast, the tournament showcases San Diego to millions worldwide, drives tourism, and generates revenue for local businesses.

Gorsich has a long and distinguished career in the sports industry, including 14 years in various business development roles with the San Diego Padres, where he was intimately involved in the transition from Qualcomm Stadium to Petco Park. He has also held positions with the San Diego Sports Commission and the NBA’s Portland Trail Blazers.

Gorsich is a San Diego native and a graduate of University of San Diego High School and U.C. Santa Barbara. He lives in Clairemont.

Join us at the Maritime Museum of San Diego for a high-speed 75-minute narrated Naval History Tour! The US Naval Vietnam-era PCF 816 Swift Boat Listed In National Register Of Historic Places is...

Enjoy premium views of the Pacific Ocean and San Diego Bay, two rooftop pools with spacious sun decks and a location just steps from the city's top attractions and nearby beaches and parks. Must book...