Explore these listings for current opportunities 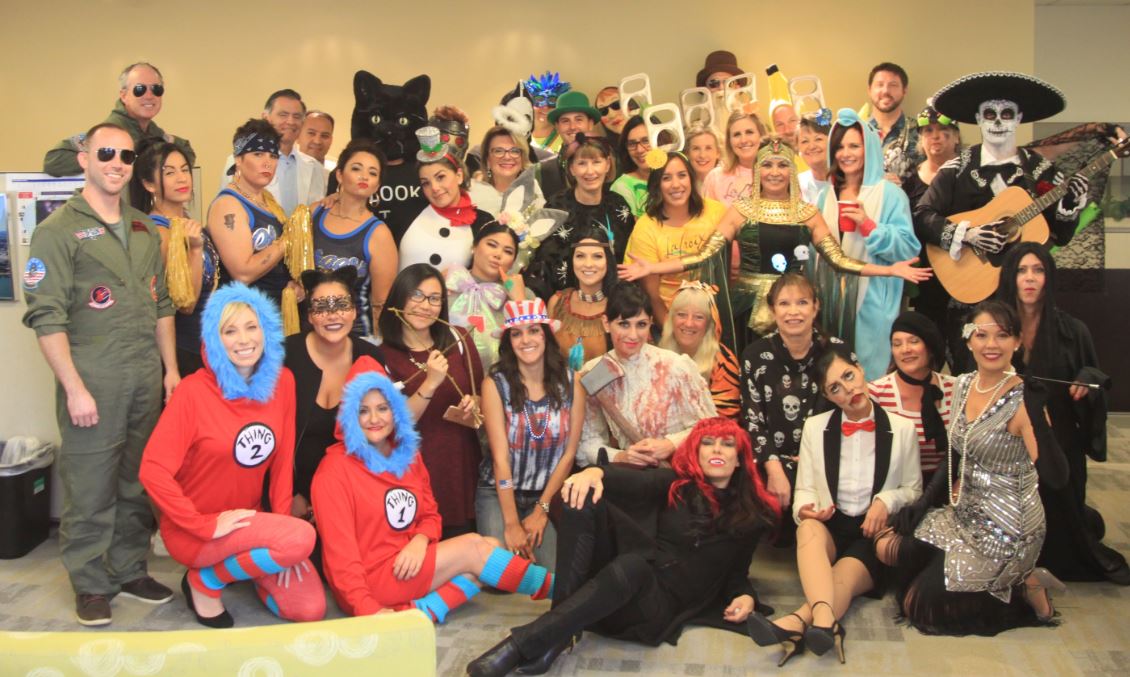 Photo By SDTA - Halloween fun in the office

The San Diego Tourism Authority is a private, non-profit corporation composed of approximately 1,100 member organizations, businesses, local governments, and individuals seeking a better community through the visitor industry. SDTA members include tourism-related entities in such categories as lodging, dining, arts & attractions, shopping, and transportation, among others, as well as other companies indirectly involved in the visitor industry.

As a sales and marketing organization, the main objective of SDTA is to promote and market the San Diego region as a preferred vacation and meeting destination. The San Diego Tourism Authority also represents and supports the interests of the visitor industry as a whole. The majority of funding received by SDTA is derived from San Diego Tourism Marketing District Assessment Funds. Lodging business in the District raise these funds through self-assessments for the purpose of promoting tourism in the San Diego region. The San Diego Tourism Authority also receives financial support from member dues and promotional assistance from the membership through donated in-kind services. 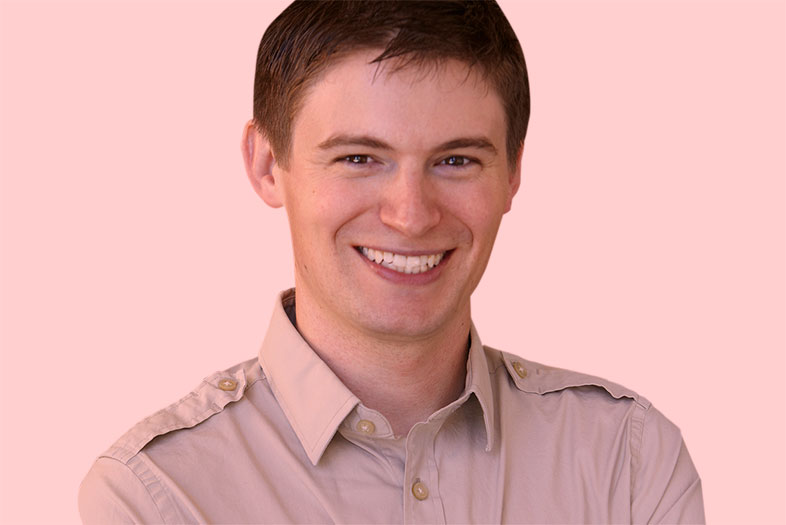 15 Coolest Jobs in San Diego and How to Get Them

Brent Bernasconi might have the world’s easiest job: convincing people to vacation in San Diego. As Visit San Diego’s social media guru, he’s in charge of picking the prettiest sunset photos for Instagram and coming up with the cleverest weather-related memes for Twitter.

But it’s not all rainbows and beaches, says the lifelong San Diegan. “We try to get people to see that we also have a thriving arts culture and booming restaurant scene.”

And though his day-to-day isn’t as glamorous as his posts that receive double taps—Bernasconi says he’s deskbound about 80 percent of the time—the job does have its share of pinch-me moments, like when he got to take his wife to a swanky chef’s dinner in La Jolla. “Here we were at The Lodge at Torrey Pines, enjoying wine, the sun was shining, and I’m thinking, ‘Holy crap, this is what I get paid to do.'"

His first position after graduating from the University of San Diego with a master’s degree in history was at the Air & Space Museum, where he started Balboa Park’s first Twitter account.

For social media managers in the making, he recommends: “Know what Snapchat is. Prove that you can understand the social media scene and explain the ROI, why someone should be investing in social media."

What's it like to work for the San Diego Tourism Authority?

Imagine working in the bustling downtown area just blocks from Coronado Bay, Petco Park, Little Italy, and Balboa Park. The San Diego Tourism Authority is located in Symphony Tower, a modern, professional office high-rise on the 15th floor. The views are spectacular from our office! But it's more than just a building - it's about our people, your future team members.

Enjoy working with professionals in a relaxed environment where it's OK to have fun while working. After all, we're a marketing organization at heart and every day is an adventure in storytelling. Our team accomplishes a lot each week - from selling hotel nights, convention space, and event venues, to marketing museums, restaurant week, a charity 5k run, or golf tournament - it's hard work. But whether you're in sales or marketing, accounting or IT, the end goal is to sell San Diego as the ideal place to visit. Our advertising campaign, Happiness is Calling, showcases how San Diego inspires people with great activities and a laid-back California vibe. We're in the business of making people happy, and we hope you'll join us

If you're looking for a fun and rewarding work environment with excellent benefits, the SDTA has you covered. Explore the listings below for current opportunities and find out why happiness is calling you here!