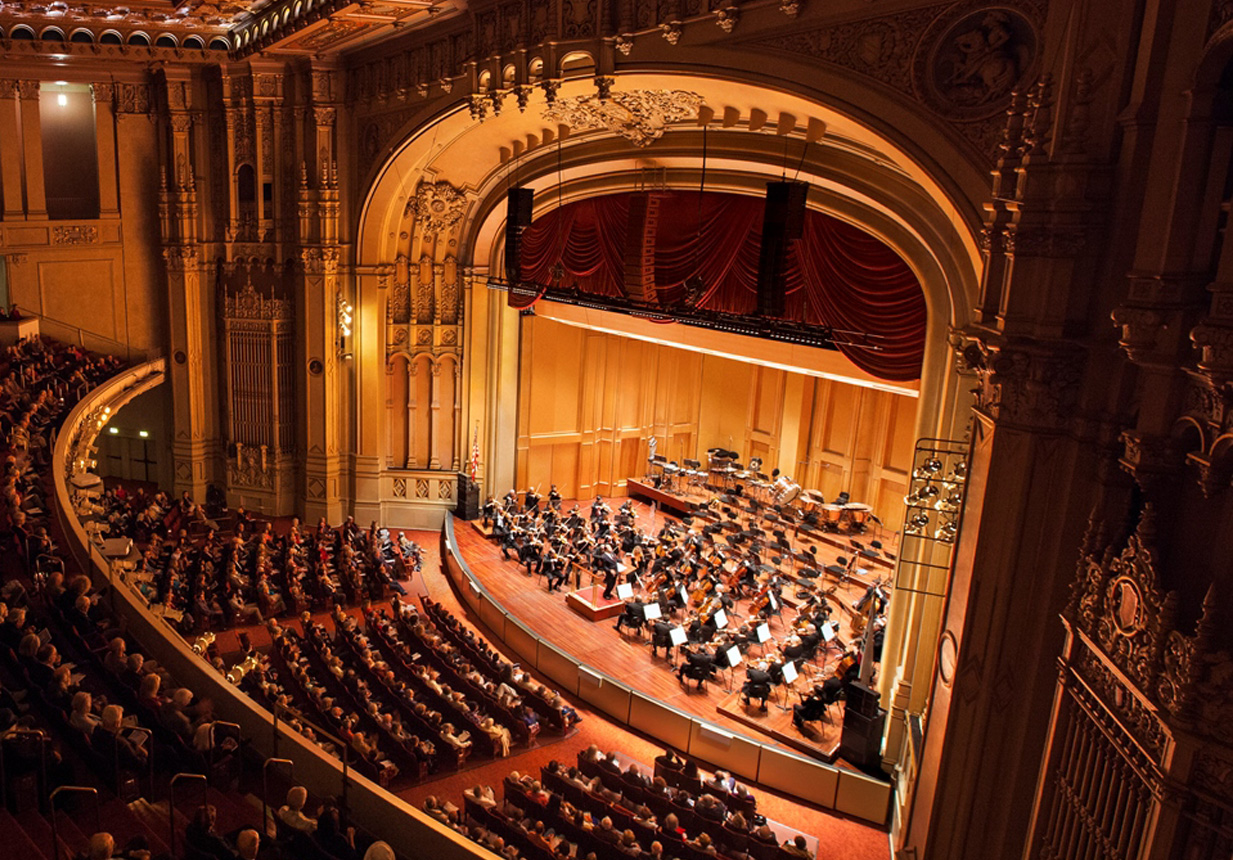 The Old Globe theater in Balboa Park continues its exciting 2020 season. Productions include Little Women, a new version of Louisa May Alcott’s classic novel about Jo March and her three unforgettably distinct sisters, March 14–April 19; Faceless, about an American teenager who joins ISIS and the Muslim prosecutor who takes the case, March 28–April 26; The Gardens of Anuncia, inspired by the life story of American stage icon Graciela Daniele, May 8–June 14; and What We Talk About When We Talk About Anne Frank, a story of two high school friends whose adult lives have taken them to opposite ends of the earth, May 28–June 28. In July, the Tony Award-winning theater brings the legendary rock musical Hair back to the stage.

The Tony Award-winning La Jolla Playhouse is teaming up with two of the most exciting writers in American theater today, Rajiv Joseph and Kirsten Childs, to bring a cherished tale into the present. From Feb. 18–March 29, 2020, Fly, an exciting new musical based on Peter Pan, takes audiences on an adventure propelled by a powerful and percussive score, dynamic choreography and aerial acrobatics. Wendy’s life is about to change forever when she meets a boy named Peter, a pirate named Hook, and a beguiling Crocodile in this thrilling, funny, dangerous look at JM Barrie’s novel. Then, opening in May, the Playhouse shows the West Coast premiere of another new musical, Lempicka. Amid the violence of the Russian Revolution, a young painter named Tamara de Lempicka and her aristocrat husband are forced to abandon their luxurious lifestyle and flee to the dubious safety of Paris. Relying on raw talent and relentless ambition, Tamara claws her way from penniless refugee to in-demand portraitist, earning a place among Parisian high society. Her world is upended once again when she meets Rafaela, a free spirit from the city slums, who introduces Tamara to a new world of decadence and passion.