During his time as head photographer for SURFING Magazine, Aaron Chang traveled the world capturing the most epic surf shots imaginable. Now he resides in sunny San Diego and shoots the scenic splendor right in his own backyard. 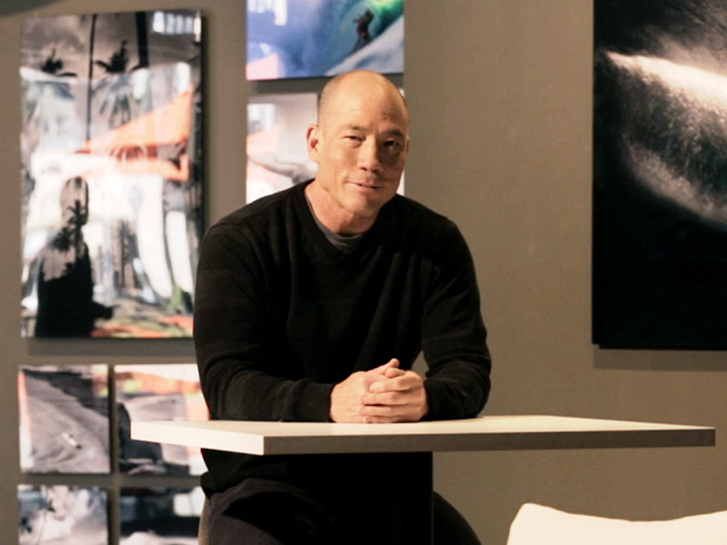 The Art of Capturing Life in Motion

Recognized as one of the best surf and ocean photographers of all time, Aaron Chang is an award winning, internationally acclaimed artist whose work has been published all over the world in books and magazines as well as featured on numerous television shows and documentaries.  Some of his accolades include being named “Best Artist” by Ranch and Coast Magazine, selected to be featured in the world’s top photojournalist book “Day in the Life” and being named one of the top five sports photographers by American Photographer Magazine.  You can view and purchase Aaron’s fine art at his galleries in Solana Beach, North San Diego County, or at his Downtown gallery at the Headquarters at Seaport Village. 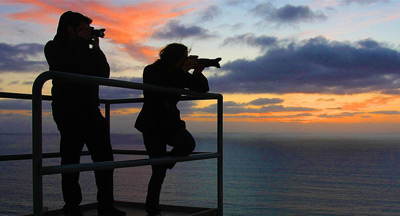 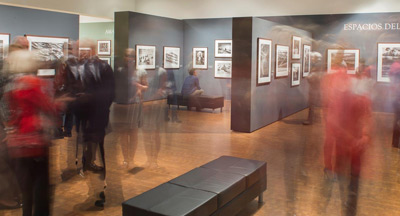 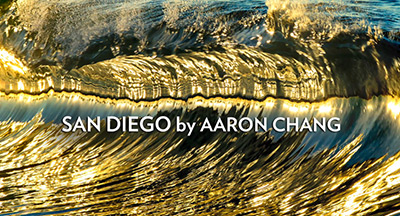 Discovering the past in the present

Landmarks, Arts and Culture and More

Spend a day exploring the many landmarks that make up San Diego South Bay's historic heritage.