As co-founder of Stone Brewing Co. and self-proclaimed beer nerd, Greg Koch's love for craft brews has helped put San Diego on the map as the craft beer capital of America. 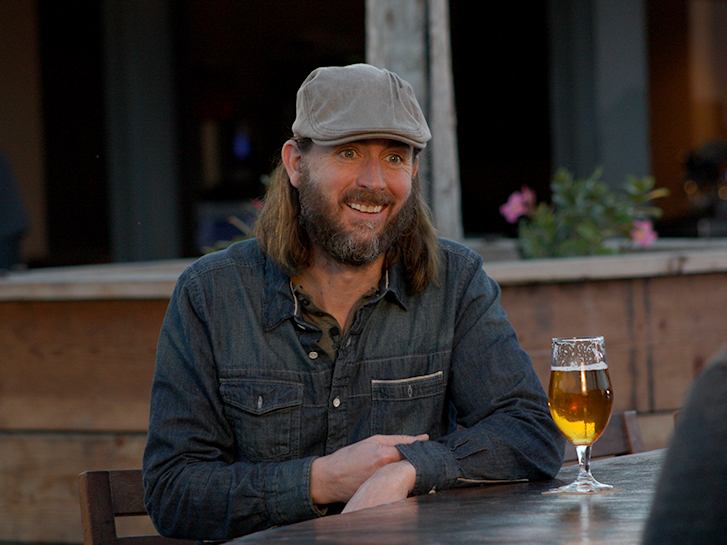 Craft in a Bottle at San Diego's Stone Brewery

Founded by Greg Koch in Steve Wagner in 1996, San Diego’s Stone Brewing Company is now one of the largest craft brewers in the United States and the first American craft brewer to build, own and operate a brewery in Europe. Known for its bold, hop-centric beers like Stone Pale Ale and its best know brand Arrogant Bastard Ale, Stone has been called the “All-time Top Brewery on Planet Earth,” by Beer Advocate Magazine and produces dozens of year round labels as well as special releases and seasonal brews.  You can visit the Stone Brewing World Bistro & Gardens in Escondido, Liberty Station and Berlin, as well as enjoy Stone at smaller outposts in Oceanside, Little Italy, Petco Park and the San Diego International Airport.

Something amazing is brewing throughout San Diego. The region's craft/micro/nano breweries are turning out innovative beers, including the West Coast IPA (a local twist on the IPA), that have been pushing the envelope and sweeping award ceremonies at national and international contests.

From fish tacos to fine dining!

The North County coastline is home to sleepy beach towns, artsy enclaves, quaint villages and a thriving scene along Coast Highway where you’ll find everything from fish tacos to fine dining.

Tasting Rooms You Want to Kick It at Right Now

A big part of the San Diego Beer experience exists in the tasting rooms of the many wonderful breweries. Here are the ones that are the most fun to chill at.