Everyday SeaWorld San Diego’s Stranded Animal Coordinator, Jody Westberg, works behind the scenes to rescue and rehabilitate San Diego's marine mammals in need. Every animal returned to the wild is a testament to SeaWorld's efforts to conserve our planet and make San Diego an even better place. 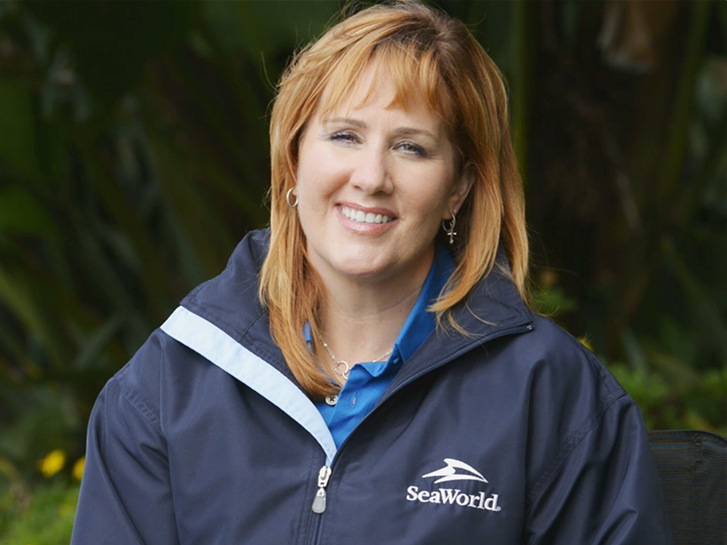 Making a difference every day

Originally from South Dakota, Jody made her first trip to California and SeaWorld San Diego when she was 12 years old. It was a trip that would change her life. As an avid animal lover and science geek, Jody knew immediately that she wanted to work at the park and she set out to make that dream a reality. Ten years later, after graduating from South Dakota State University with a degree in biology, Jody moved to San Diego and began working at SeaWorld. Within a year she was working in the Zoological department and was introduced to marine mammal rescue in 1997 when she helped rescue, rehabilitate and release to the wild a stranded baby gray whale calf named J.J. Today she coordinates SeaWorld’s marine mammal rescue efforts that in a typical year help nurse over 150 ill, injured or orphaned animals back to health and back to the ocean.

Exploring life at the edge of the sea

Sprinkled along San Diego's stunning coastline, intertidal ecosystems can be found where the land greets the sea. Curious explorers can discover a variety of fascinating tide pool residents on walks along the beach during low tide when sea water recedes and the rocks and reefs are exposed.

Hike the higher altitudes of San Diego's Peninsular Ranges that wind through the county to wander amongst the reliable, and often spectacular, fall color shows.

Get Back in Nature in San Diego’s South Bay

San Diego is one of the most biologically rich counties in the United States, sheltering more endangered plants and animals than any other county in the nation. In fact, three national wildlife preserves border the southern end of San Diego Bay and another refuge sits just a few miles off the coast, making it of the best places in the entire state to bird watch or simply get back to nature.