Celebrity chef, Marcela Valladolid dishes on San Diego's flavorful, foodie scene and where to find the most delicious Mexican dishes. 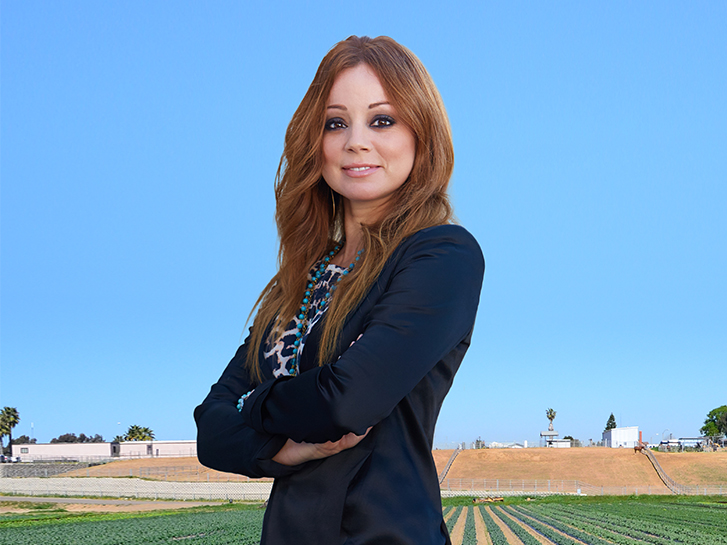 A Life of Passion and Flavor

San Diego native and resident, Marcela Valladolid's love for cooking was born in Tijuana, Mexico at her aunt's cooking school. Those early experiences lead her to the LA Culinary Institute and later to be trained as a pastry chef at the Ritz Escoffier Cooking School in Paris. Her career includes stints at Bon Appetit as a staff writer, competing on The Apprentice: Martha Stewart and appearances on Throwdown! With Bobby Flay, Chopped and Iron Chef. Marcela is the host of the Food Network television series Mexican Made Easy, a co-host of the Food Network television series The Kitchen, an author of several cookbooks including Fresh Mexico: 100 Simple Recipes for True Mexican Flavor and Casa Marcela, Recipes and Food Stories of My Life in the Californias. She also operates the food inspired lifestyle website Delaluz by Marcela.

Grab some goodies and head outdoors

San Diego’s year-round fantastic weather is a boon for outdoor lovers of all types and, for foodies, sets the stage for year-round picnic perfection.

No brew lover's visit to San Diego is complete without a tour of one (or more) of our top areas of brew mastery. Here are the four best - and the must-see breweries to hit when you find yourself there - as recommended by San Diego beer legends.

Pastry chef Vivian Hernandez-Jackson bakes up Cuban, French and San Diego-inspired sweets in the city's first and only "Cuban-style Pâtisserie".