Start a new holiday tradition the whole family can enjoy. San Diego got you covered with holiday parades both on and off the water, colorful lights displays and festivals full of good food, music and much more. So head to San Diego this season where you're sure to discover the spirit of the holidays. 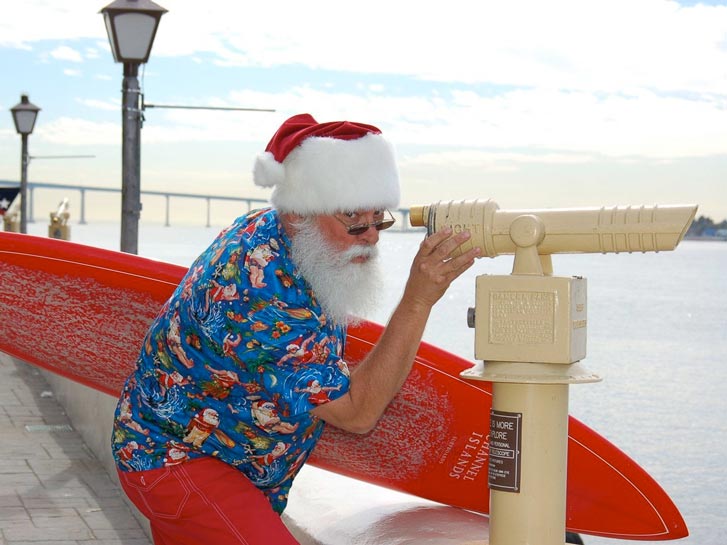 Dates: November 27 - December 1, 2019
The 39th San Diego Jazz Fest over Thanksgiving will present a variety of traditional jazz music, from ragtime to swing to rockabilly at the Town & Country Resort and Hotel in Hotel Circle. Jazz bands and musicians from across the U.S. will perform.

Date: November 30, 2019
Julian's Country Christmas and Tree Lighting kicks off the holiday season with the annual lighting of the town's huge living Christmas tree, drawing hundreds of visitors who gather at Pioneer Park to watch the lighting and visit with Santa.

Date: November 30, 2019
Head over to Seaport Village for the festive Surfin' Santa Arrival. Hang-ten with Santa and enjoy a lively parade along the Seaport Village boardwalk, live music, street performers and photo opportunities of your family and friends surfing with Santa.

Date: December 1, 2019
Bring the whole family to a unique neighborhood event featuring a chili cook-off between more than 30 of the celebrated restaurants of South and North Park. At the SoNo Fest & Chili Cook-Off, you can pick out your own hand-spun ceramic bowls then sample chili from the local restaurants. You can also shop for holiday gifts from local artisans and enjoy free live music, kids' games and activities, gourmet food trucks, a beer garden featuring local craft beers and more.

Dates: December 6-7, 2019
Join the festivities during Balboa Park December Nights, a two-day holiday celebration of food, entertainment and fun. The sights, sounds and smells of the holiday season fill the air as the museums and cultural institutions in Balboa Park, the nation's largest urban cultural park, open their doors free of charge. Festivities include carolers, live music, light displays, theater and dance performances, and delicious foods from around the world.

Date: December 7, 2019
The Winter Wonderland Festival at the California Center for the Arts, Escondido brings the North Pole to the heart of Escondido. Children will have the chance to frolic in real snow, create winter-themed arts and crafts, and even rendezvous with live reindeer! At dusk, the Lyric Court comes alive with twinkling lights, and no one will be able to resist the holiday spirit!

La Mesa's Holiday in the Village

Dates: December 13-14, 2019
The Village is transformed into a Victorian Wonderland during La Mesa's Holiday in the Village. Walk the streets of La Mesa's historic downtown and enjoy live music and dance, cozy fires, craft vendors, food, and a kids' area with holiday movies and activities.

Poway's Christmas in the Park 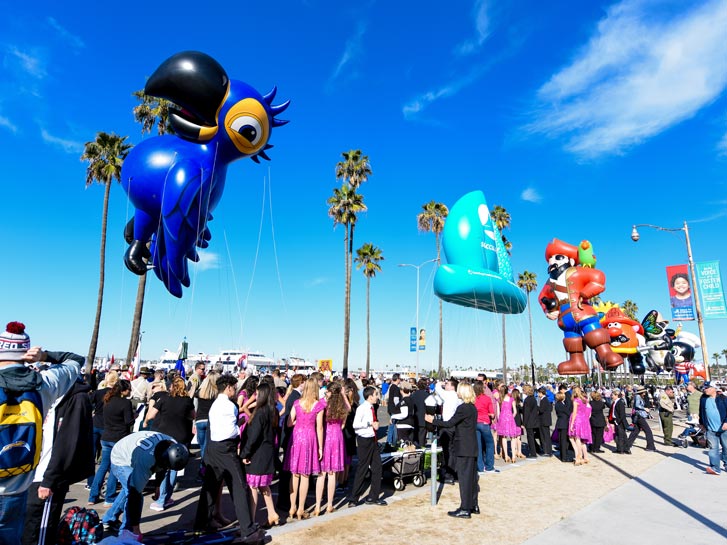 Date: November 24, 2019
Witness a tradition that began as a gift to the children of San Diego in 1947 - the annual Mother Goose Parade in the East County city of El Cajon. One of the biggest parades of its kind in the country and the largest single-day event in San Diego County, the parade features floats, clowns, Santa Claus, marching bands, equestrian teams and celebrity appearances.

Date: December 6, 2019
Santa arrives via the Ferry at the Coronado Ferry Landing, a festive parade follows down Orange Avenue and Santa lights the Christmas Tree in Rotary Plaza during the Coronado Holiday Parade & Open House.

Date: December 7, 2019
Watch the season sail by at the Oceanside Harbor Parade of Lights in December. The popular parade circles the harbor and features a wide variety of boats, brightly decorated for the holiday season.

Date: December 7, 2019
Celebrate the Season in Downtown Chula Vista! The Chula Vista Starlight Parade is a great way to kick-off the holiday season and get in the festive spirit!

Date: December 7, 2019
Thousands of people will be on floats and in bands with tens of thousands more cheering them on as the Encinitas Holiday Parade rolls along Coast Highway 101.

Date: December 7, 2019
Come find out what the locals have known for 30+ years - Santa would rather be in the quaint little surfing village of OB at the Ocean Beach Holiday Parade.

Dates: December 8 & 15, 2019
Enjoy the twinkling waters of the San Diego Bay and more than 80 private boats decorated with holiday lights for the annual Port of San Diego Bay Parade of Lights over two weekends in December. Great views are available on dry land from Shelter Island, Harbor Island, the Embarcadero, Seaport Village, the pier at Cesar Chavez Park and Coronado's Ferry Landing.

Date: December 14, 2019
Delight in the festive gatherings along the Mission Bay Christmas Boat Parade of Lights. Dozens of illuminated powerboats and sailboats parade along Mission Bay.

Date: December 26, 2019
Gaze up at the massive balloons during the Port of San Diego Holiday Bowl Parade, the country's largest balloon parade. Floats, balloons and marching bands are just some of the offerings in this colorful holiday parade along San Diego Bay in downtown San Diego. 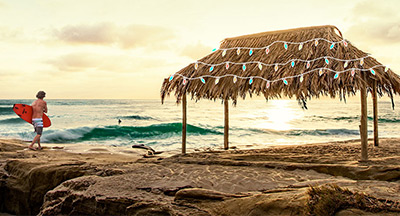 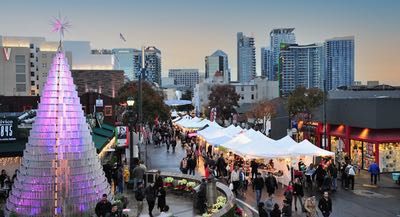 Holidays at the Attractions 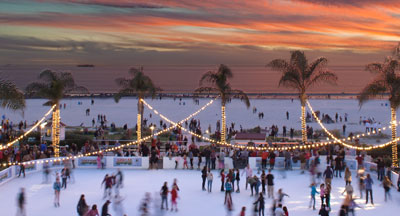 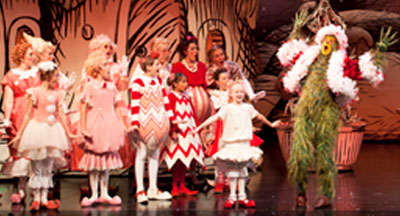 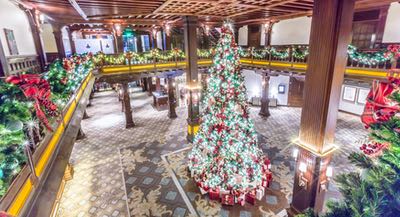 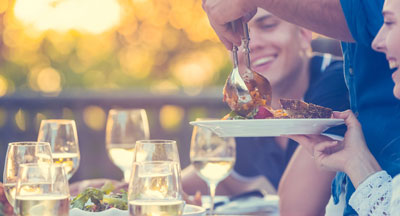 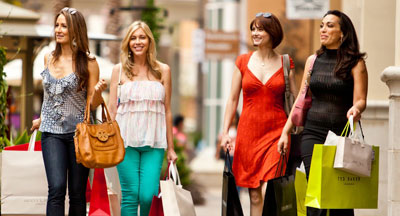 Balboa Park is America’s largest urban cultural park. Experience all it has to offer with a Balboa Park Explorer Pass! You will have access to more than a dozen venues including museums, gardens and more, with big savings over buying admission to individual venues. Add the San Diego Zoo to a Multi-day Pass for the ultimate Balboa Park experience!

The Go San Diego Card all-inclusive pass allows you to visit as many attractions as you’d like for one low price. The more you do the more you save…up to 55% vs. paying at the gate. Choose as you go from over 40 top attractions including the San Diego Zoo, Safari Park, LEGOLAND, SeaWorld and more.

Or if you already know which attractions you plan to visit you can "Build Your Own" Go San Diego Pass. Purchase any 2 or more attractions and save 20%.

Visit GoSanDiegoCard.com to choose the pass that’s perfect for you.