From the Old to the New

San Diego is California's Beach City, known for its great weather and beautiful beaches. But there's so much more to discover beyond the beach. This year San Diego celebrates the city's 250th anniversary with exciting events, world-premieres, new rides, and so much more to enjoy in 2019. 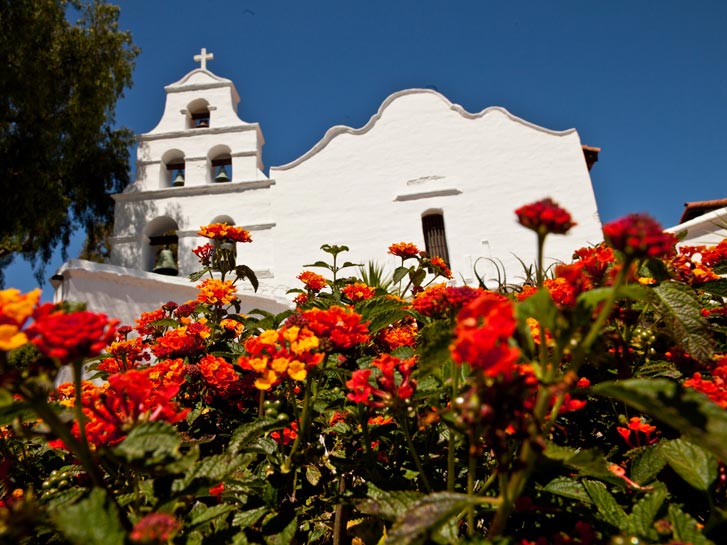 Mission Basilica San Diego de Alcalá, founded in 1769, will commemorate its 250th Jubilee with a year full of anniversary events starting on January 10th. Can't make it to one of the events? Visit during Monday-Friday for a guided tour or over the weekend for a self-guided tour of California's first mission. 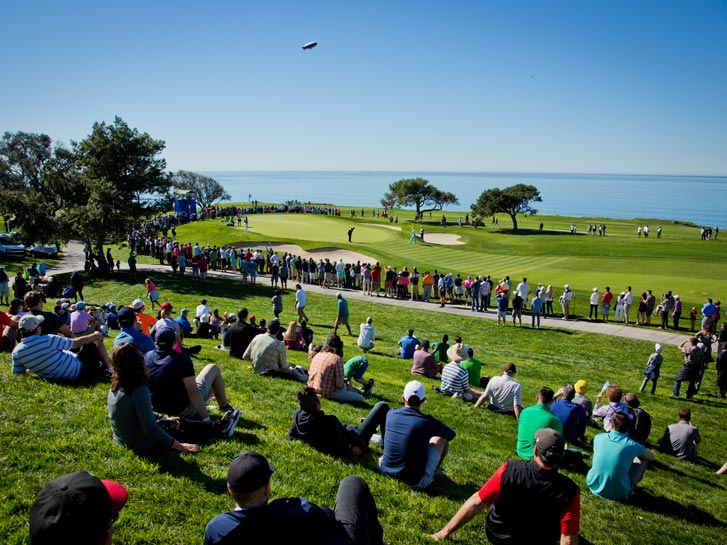 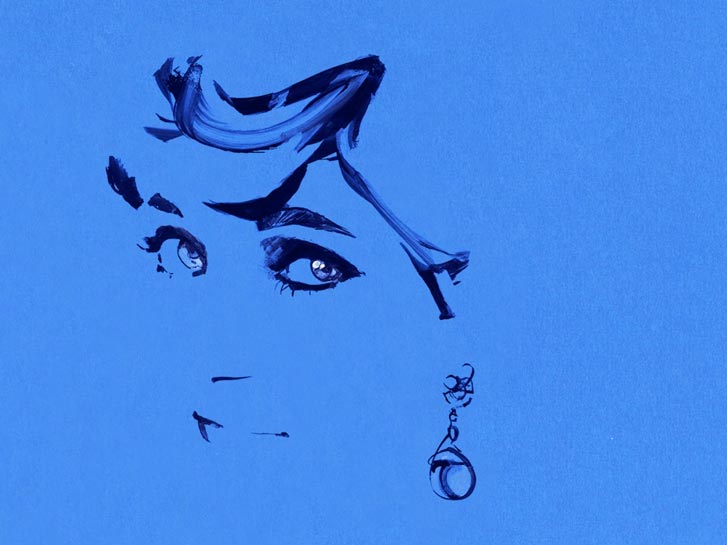 When: February 19 - April 7, 2019
Where: La Jolla Playhouse
In 1981, an assistant kindergarten teacher married the Prince of Wales and, overnight, became the most famous woman in the world. But behind the fairytale, there was a troubled marriage and a young woman struggling to find her voice. Facing an entrenched monarchy and unprecedented media scrutiny, Princess Diana surprises everyone – including herself – as she grew into a global phenomenon and managed to change the world

When: May 30 - June 30
Where: The Old Globe
Feeling adrift in a changing America he no longer recognizes, Don scrapes together a living and struggles to support his family through hard work and good intentions. But everything around him, from his younger co-workers, to the technology in his office job, to even his own opinionated daughter, seems alien to the certainties and stabilities he once knew. When a simple misunderstanding at work escalates into an all-out confrontation, Don hatches a plan to set right all the things he feels have gone wrong. Can the people who love him manage to hold him together? JC Lee’s Globe-commissioned world premiere is a riveting, of-the-moment exploration of the personal struggles that accompany sweeping social change. 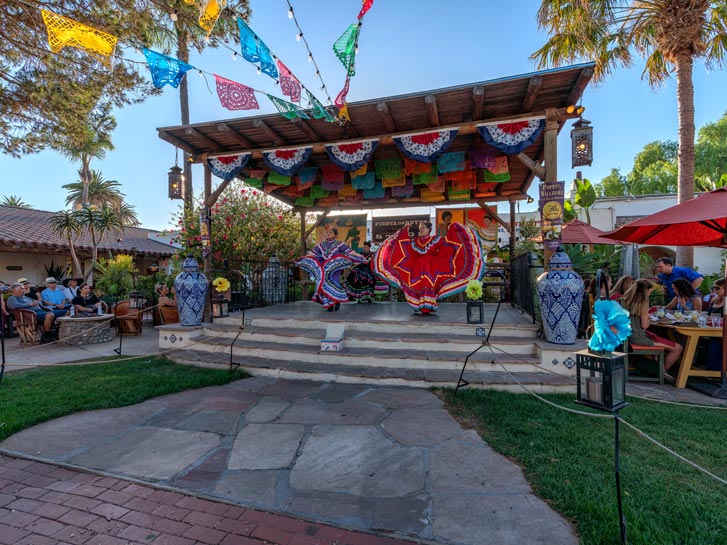 During 2019, San Diego will commemorate its establishment as the first settlement of Alta California in 1769. The City of San Diego and Old Town San Diego Chamber of Commerce will mark the 250th commemoration with planned activities including monthly lectures, special events like a Founders’ Day Festival and other family-friendly activities held in Old Town San Diego.

Check back soon for more information. 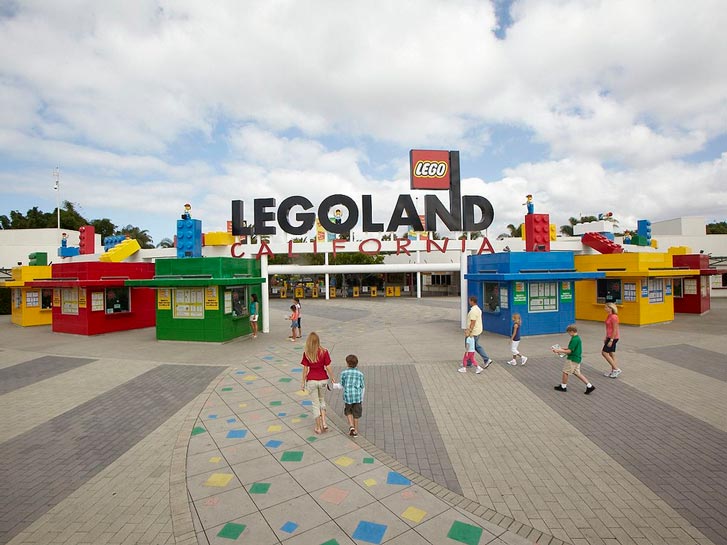 LEGOLAND's 20th Birthday festivities start with The LEGO® Movie™ Days, with fun activities for guests to enjoy including photo opportunities with the movie's famous cast of costume characters, a themed scavenger hunt and a LEGO build activity inspired by the blockbuster film. Up next, minifigures and maximum adventure will come to life in the world of LEGO® City with "LEGO® City 4D- Officer in Pursuit", a new 4D film. LEGOLAND has a treat for its youngest guests as the Resort recreates the popular DUPLO® Playtown, adds a new LEGOLAND Express train and reopens in the most scenic area of the Park. Finally, children 12 and under enjoy free admission on their birthday in celebration of LEGOLAND California's 20th birthday. 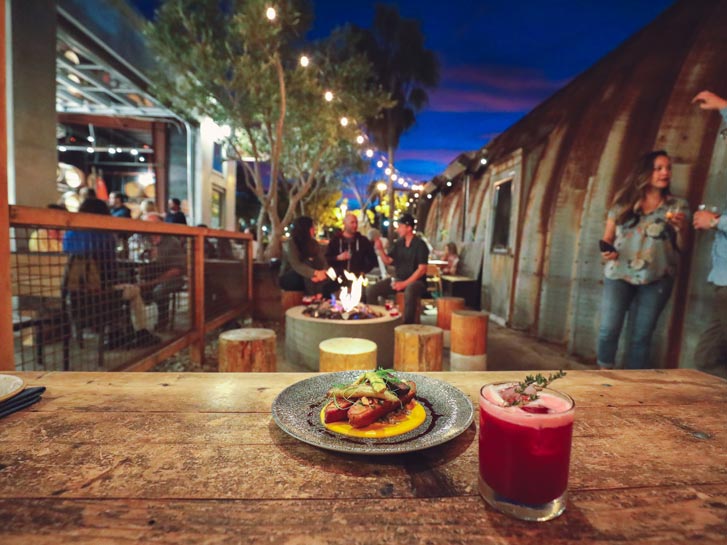 San Diego's cool nights make the perfect excuse to cozy up next to a fire under the stars, with friends, family, food, and drinks. These are some of the most enchanting places to gaze into the flames. Enjoy fire-inspired menus prepared by chefs, or even by you in a grill-your-own dinner lounge. 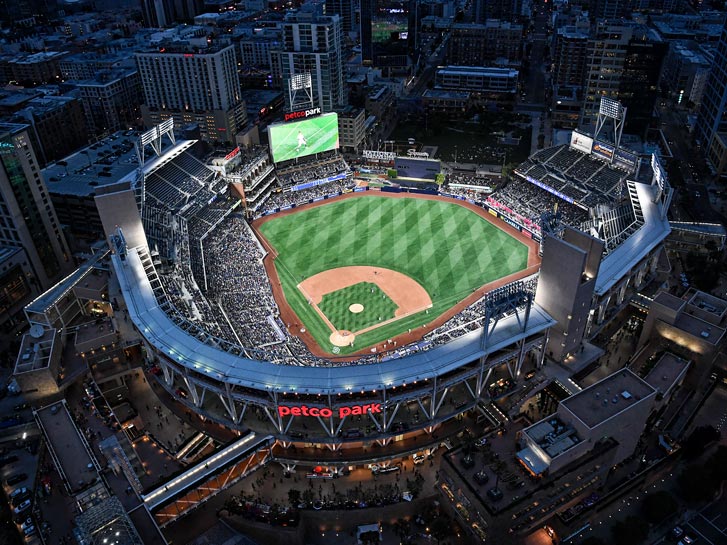 First Pitch: March 28, 2019
On March 28, the San Diego Padres step up to the plate for the Opening Game of their exciting 50th season against the San Francisco Giants, played in Petco Park in the heart of downtown. In addition to six months of baseball action, fans enjoy one of the nation's top ballparks combining the best sight lines in baseball, magnificent architecture, a dazzling array of food and drink venues and breathtaking views of San Diego Bay and the downtown skyline. 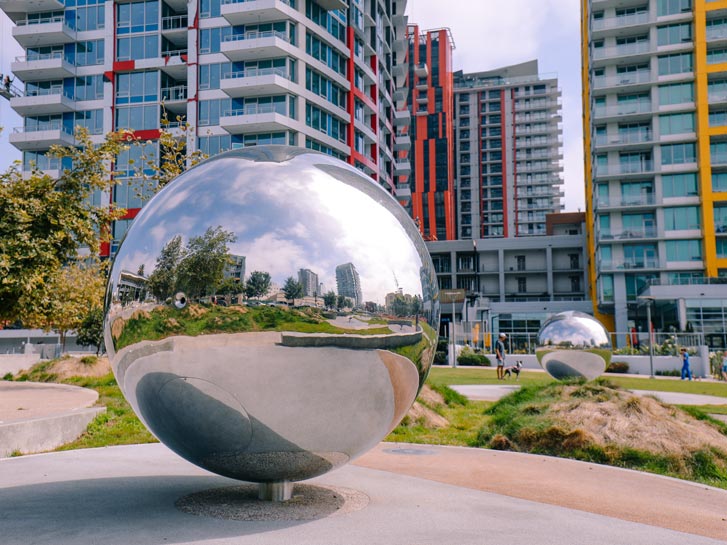 San Diego is a place where artistic spirit and world-class artworks cannot be confined to museums. The streets, art galleries, main library, and other nooks and crannies are overflowing with art. Checking most of it out doubles as a way to enjoy the weather or a night on the town, so pack a good pair of walking shoes to take in some of San Diego's best works. 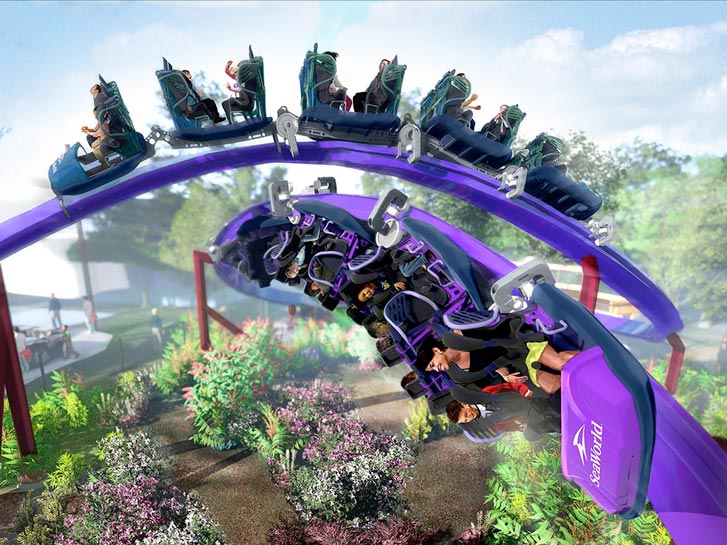 Opening: May 2019
Introducing Tidal Twister, an all-new dueling roller coaster, which will make its debut as a new attraction at SeaWorld San Diego in 2019. The first of its kind in the world, this unique ride is an exhilarating experience that demonstrates the power of the ocean. Accelerating to 30 mph, riders will twist and bank as if they are riding the tide along a tight figure-8 track that includes a dynamic Zero-G roll at the center section. 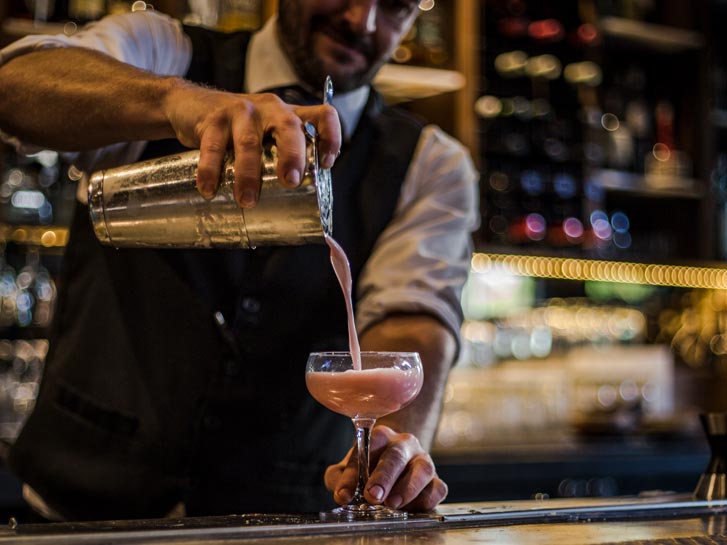 San Diego is widely known as a craft beer city. But the truth is, the city's cocktail scene, and the talented bartenders who've helped build it, are on par with big names in LA, San Francisco, and New York. Here are seven San Diego cocktails to add to your must-try list. 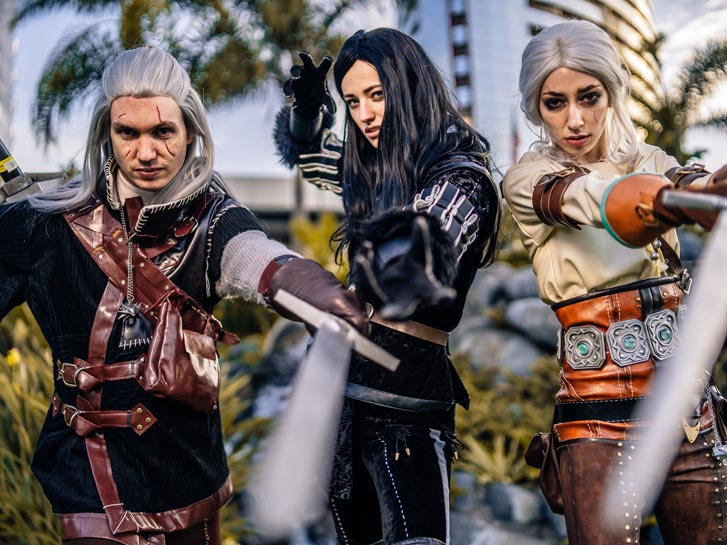 When: July 18-21, 2019
Others will come and go, but the original Comic-Con started and remains in San Diego. The largest comics and pop culture event in the United States, Comic-Con International attracts thousands of artists, celebrities and fans of comic books, movie memorabilia and all things related to pop culture to the San Diego Convention Center in downtown. 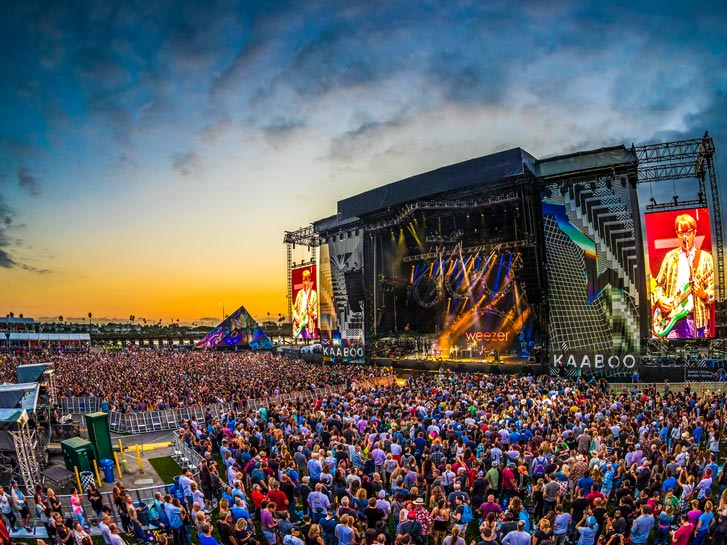 When: September 13-15, 2019
KAABOO is the perfect weekend escape. The seaside festival is a curated three-day sound voyage that combines rock-n-roll music and tastemaking events in a modern wonderland by the warm shores of the pacific. Every detail is designed for your enjoyment to inspire you to break from your busy life, let loose and enjoy the experience. Welcome to KAABOO, the place where all of your senses align. 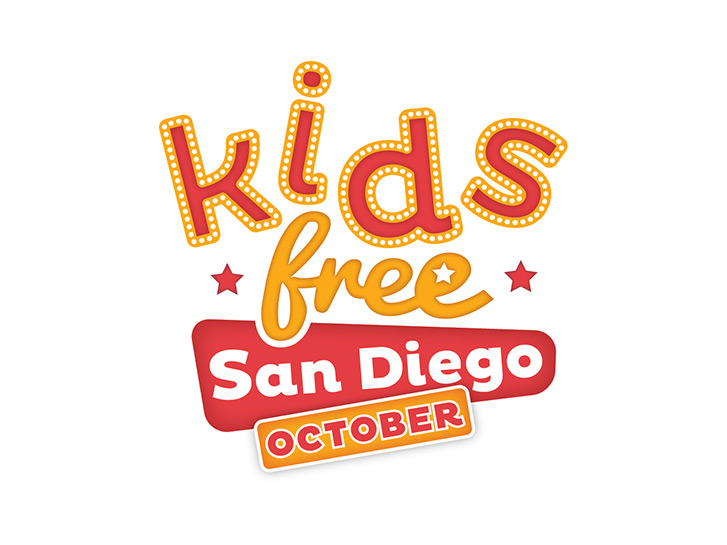 When: October 1-31, 2019
During the month-long celebration your little ones will be treated to free admission at attractions, meals on the house and tons of other great perks throughout the city. Enjoy more than 100 partner offers—as well as warm fall weather without the summer crowds. There's big fun waiting for kids, with savings that parents will love. 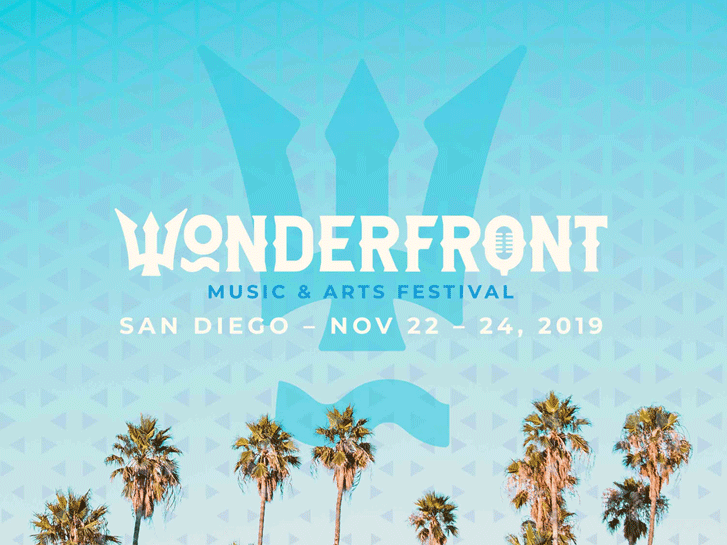 When: November 22-24, 2019
The hottest emerging artists and the stars you already love. And that’s just the beginning. This is a party that completely takes over San Diego’s waterfront & downtown. Come join us the fun in the sun where the city meets the sea! 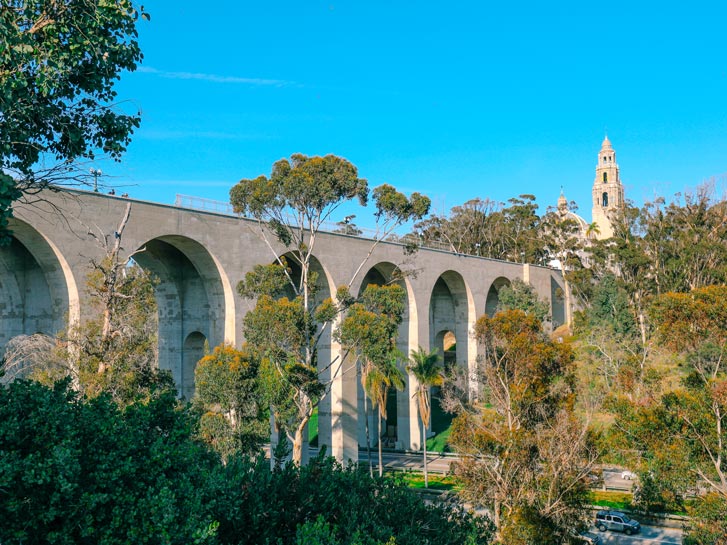 Whether you call it "walking" or "urban hiking," this easy 5.5-mile loop packs in some of San Diego's best sights, including Balboa Park and the charming neighborhoods of Hillcrest, North Park, and Banker's Hill. The terrain is flat and easily accessible to bikes, strollers, and kids (with only a handful of stairs thrown in). If you still want to take a break or two, you'll be passing a number of coffee shops, eateries, and watering holes along the way, as well as several museums and everything else Balboa Park has to offer. Look for a cool day, get an early start, and don't forget your camera! 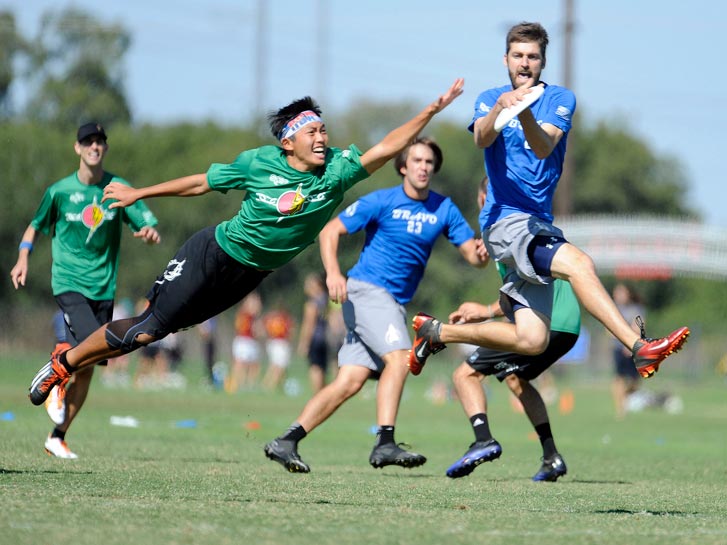 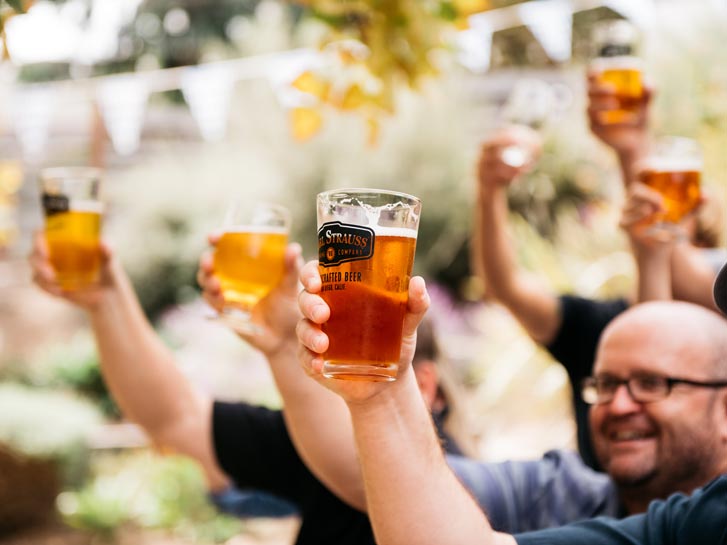 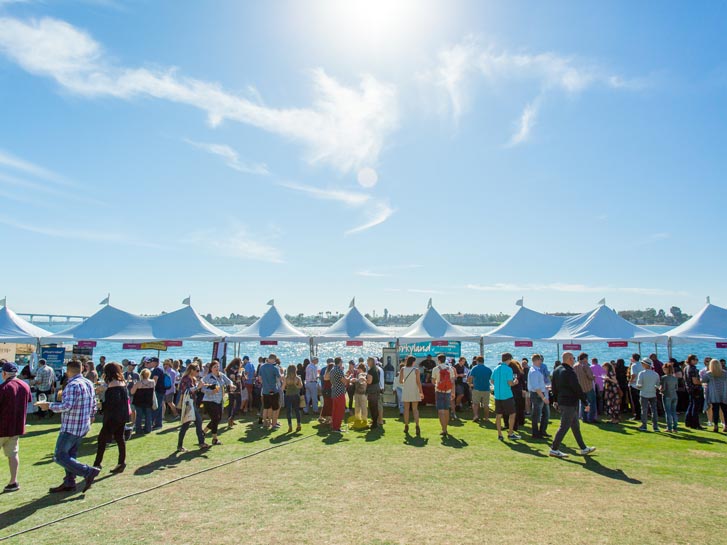 When: November 17-24, 2018
Where sailboats and sandy beaches serve as the backdrop to one of the country's most talked about weeks in food. Featuring dozens of events, hundreds of domestic and international wineries, the celebration of craft beer and spirits, local culinary legends and nationally recognized celebrities, and a Grand Tasting Finale on the stunning Embarcadero. 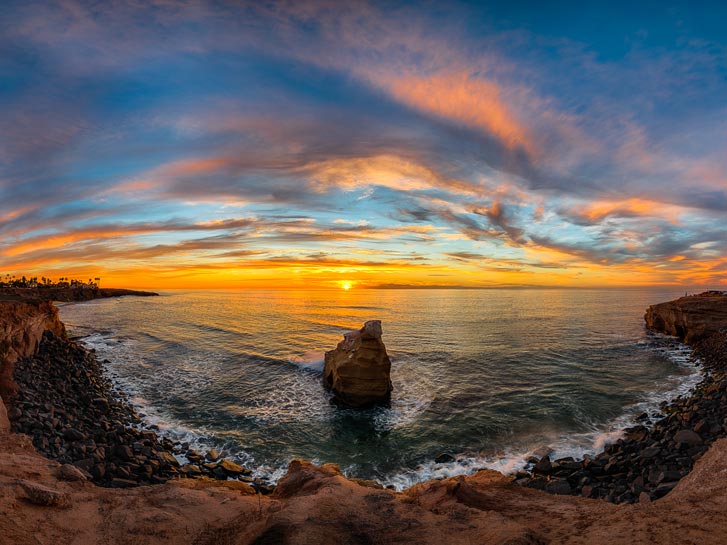 19. Spots to Watch the Sunset

What better way to end a San Diego day than watching the sun sink into the Pacific? While there's no bad place to watch the sky fade from lilac to vermillion, here are a few of the most breathtaking spots to choose from, including mountaintop, pier, beach, and bluff.