Are You Brave Enough to Enter?

As the days grow shorter and the weather grows colder, our dearly (and not-so-dearly) departed rise again for their unwelcome annual visit. If you're brave or foolish enough to greet them in person, head out to one of these haunted houses and trails throughout San Diego county. 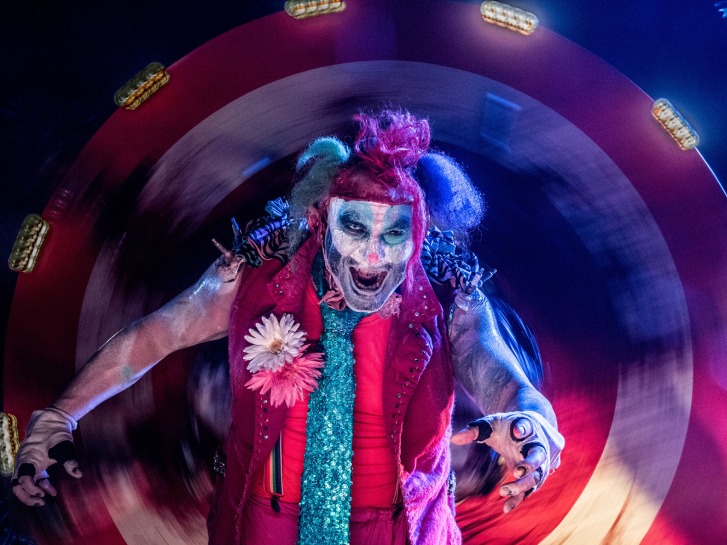 There’s a new terror in town, and it’s got a killer smile. For the first time ever, Howl-O-Scream has arrived to transform the peaceful SeaWorld San Diego park you once knew into something sinister. When night falls and a carnival of horrifying creatures surrounds you, just try to put on a happy face. 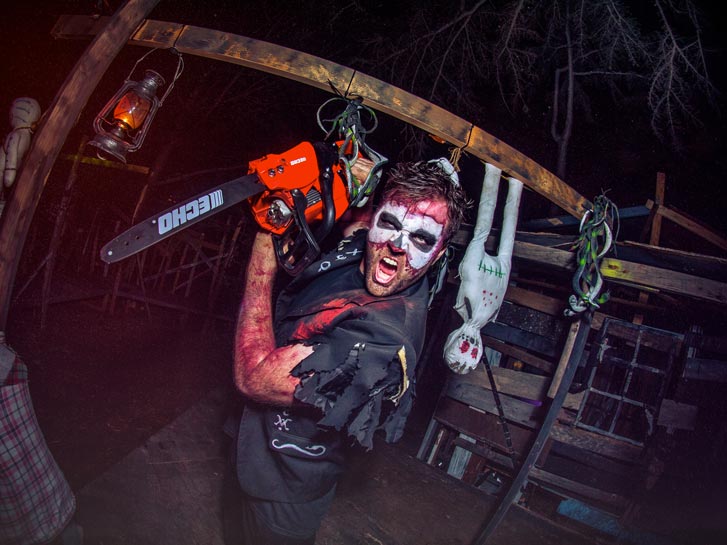 The Haunted Trail of Balboa Park

The Haunted Trail of Balboa Park is a stroll you will never forget. As you walk the mile-long Trail, spine-tingling sights and sounds will leave you trembling.

Note: No pregnant women, infants, or children being carried will be allowed entry. Not recommended for children under 10. 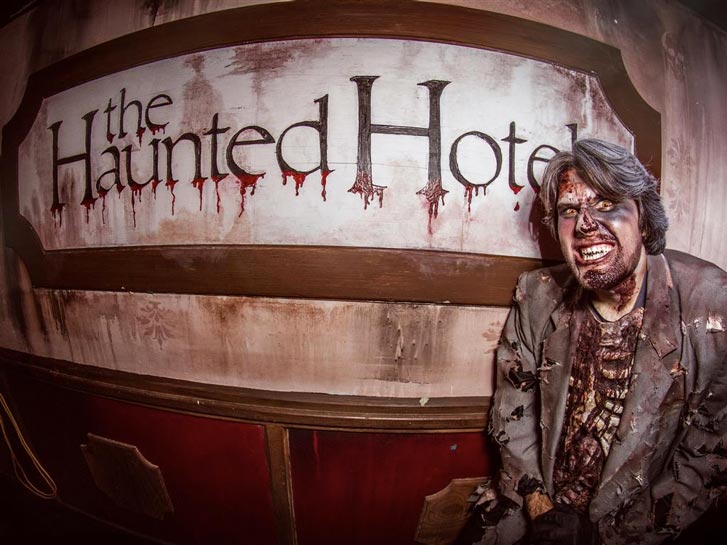 The Disturbance created by The Haunted Hotel

The Haunted Hotel has been "disturbed", completely upset, thrown into disorderly chaos...every possessed zombie, every dead freak, every spider web, and every last drop of blood have been unearthed and re-located.

Note: No pregnant women, infants, or children being carried will be allowed entry. Not recommended for children under 10. 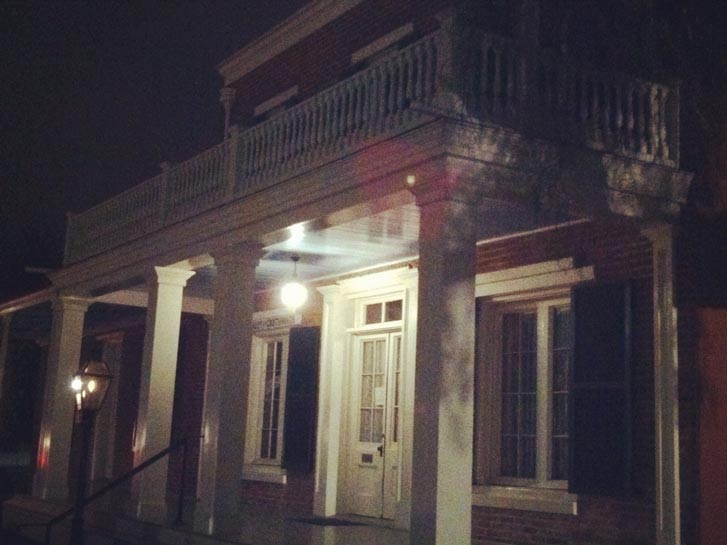 Step into one of America's Most Haunted Houses and immediately feel a chill! See something out of the corner of your eye that you can't explain? Hear the sound of a ball bouncing off the wall but don't see it? This October, the Whaley House will be offering extended hours and the chance for you to have an actual paranormal encounter.

Mild autumn breezes in San Diego usually echo the region's welcoming spirit, but as the end of October approaches a spooky wind sweeps in and strange things begin to go bump in the night. From family-friendly fright fests and historically-haunted tours, to terror-filled scream zones and wild, trick-or-treat parties, Halloween in San Diego is crazy fun for ghouls and kids of all ages.

Halloween Fun for the Whole Family

The wait leading up to chocolate bliss can be torture, but there are plenty of fun ways to celebrate the spooktacular Halloween fun in San Diego throughout the month of October!

Fall in San Diego means warm days, cool nights, Halloween fun and, of course, pumpkin patches! Browse the list below to find the perfect pumpkin patch near you.

Halloween is upon us and is time to leave the trick-or-treating to the kids. This Halloween leave your lair to roam the streets and clubs of San Diego and have a ball at the wickedest Halloween parties in town.

Holiday Movies on the Beach

Snuggle up on Del Beach for our favorite holiday movies in a theater under the stars. Guests can cuddle up around a private bonfire with s’mores and relax in a beach daybed or enjoy seating in Del Beach sand chairs.

Summer movies begin promptly at 6:30 pm, doors open at 6 pm. Food and drinks are available for purchase at the nearby Beach + Taco Shack. Reservations are required. Please come prepared to stay warm. Blankets are encouraged and a limited number will be available for sale.

On Thanksgiving Day 1892, a 24-year old woman checked into Hotel del Coronado under an alias and five days later, her body was found on a hotel exterior staircase. Because little was known about her identity, the newspapers referred to her as the "Beautiful Stranger".

Learn the official account of Kate Morgan’s 1892 visit to The Del and why her spirit never left in this 45-minute ghostly tour of the resort. Walk in Kate’s footsteps after dark as you uncover the mystery of her death, other spirits who haunt the hotel and ghostly guest encounters.

When autumn arrives and the summer beach crowds diminish, visitors to San Diego can relish in the region's sunny mild weather and enjoy a number of fun-filled Fall activities to enhance their vacation getaway. During San Diego's shoulder season, visitors can find a variety of annual festivals, fairs and diverse cultural entertainment.

The sun shines almost every day in San Diego making it the perfect place to enjoy the mild Fall weather and take advantage of all the outdoor events and activities the city has to offer including thunderboats, swimming, running, and cycling.

Fall for the Arts

Fall for the arts this autumn in San Diego. Thanks to the cool Fall weather, the Arts and Culture scene takes to the streets in San Diego. Stay outside and enjoy art fairs, outdoor concerts, dancing in the streets and much more. End the day by heading inside to enjoy a film festival or two.

Fill yourself up with plenty of autumn treats and craft beer when you visit San Diego this fall at any one (or all) of these food and drink festival and events including craft beer tastings, prix-fixe menus, neighborhood restaurant tastings and more.

Halloween Fun for the Whole Family

Holiday Movies on the Beach

Fall for the Arts